How More Trump Leaks Can Save America 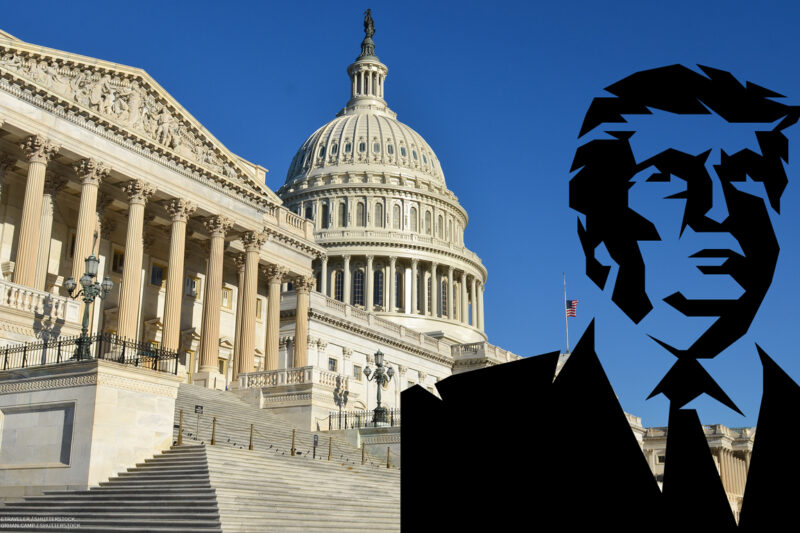 This piece originally appeared on Time.

The Washington Post recently raised eyebrows when it emblazoned the slogan “Democracy Dies in Darkness” beneath its front-page logo. It “sounds like the next Batman movie,” joked New York Times Executive Editor Dean Baquet. But Baquet would surely agree with both the express and implied messages that the slogan is meant to convey: that the survival of a vibrant democracy depends on an informed citizenry, and that the administration of President Donald Trump poses a unique threat to our democracy.

That threat was very much on display last week, with Trump’s startling decision to fire FBI Director James Comey in the midst of an ongoing FBI investigation into potential criminal misconduct by members of his inner circle. The comparisons to Watergate were immediate and inescapable. In an episode commonly known as the “Saturday Night Massacre,” President Richard Nixon ordered the removal of a special prosecutor who had been appointed to investigate the Watergate break-in, and in so doing hastened his own resignation from office a year later. (Unsurprisingly, Google reported a significant jump in searches last week for the term “Saturday Night Massacre.”)

The parallels are hard to ignore, but there’s a critical difference. In 1973, President Nixon’s actions were met by a skeptical Congress that was serious about following the investigation of Nixon wherever it might lead. Last week, notwithstanding the plainly absurd (and often contradictory) explanations put forward to justify Comey’s abrupt firing, the leaders of both the Senate and the House of Representatives endorsed the president’s troubling actions and dismissed the notion that any broader investigation might be warranted.

The ACLU has joined others in calling for the appointment of a Special Prosecutor and the creation of a Select Committee to investigate allegations that Trump associates engaged in illegal activity during the campaign, but we need to be prepared for the possibility that with the president’s party in control of Congress, the formal mechanisms of constitutional oversight will be deliberately stymied.

In the face of a concerted effort by the president and congressional leadership to thwart a thorough investigation and to keep us in the dark, how will the American people have the information we need to hold our leaders accountable?

In moments like this one, we should be grateful that the Constitution’s framers placed freedom of the press in the First Amendment. It’s precisely when the machinery of constitutional oversight breaks down that a fiercely independent, courageous, and free press is most vital. And in order for the press to play that vital role, it has always depended on unauthorized disclosures from government employees who were willing to risk their own jobs and freedom to ensure that the public knew the truth about matters of national importance. All joking aside, we have often needed a “Batman” to step forward to bring government wrongdoing out of the darkness and into the light.

The New York Times was able to publish the secret history of the Vietnam War only because Daniel Ellsberg provided the classified evidence. The Washington Post was able to initiate the Watergate investigation because “Deep Throat” offered the clues. More recently, the public has depended on patriotic whistleblowers to learn the truth about grave abuses ranging from the CIA’s operation of “black-site” torture prisons to the NSA’s unlawful mass surveillance of U.S. citizens.

Throughout our history, the ACLU has been proud to stand behind some of these brave Americans, and we are prepared to do so again. We may very well need new heroes to rise to the moment and ensure that the Trump administration does not succeed in sweeping criminal misconduct and abuses of power under the rug. If the United States is to remain a government of the people, by the people, and for the people, the people have to be informed. And if our elected officials abdicate that responsibility, it may once again fall to an ordinary American to show extraordinary courage.