This Is How Net Neutrality Will End 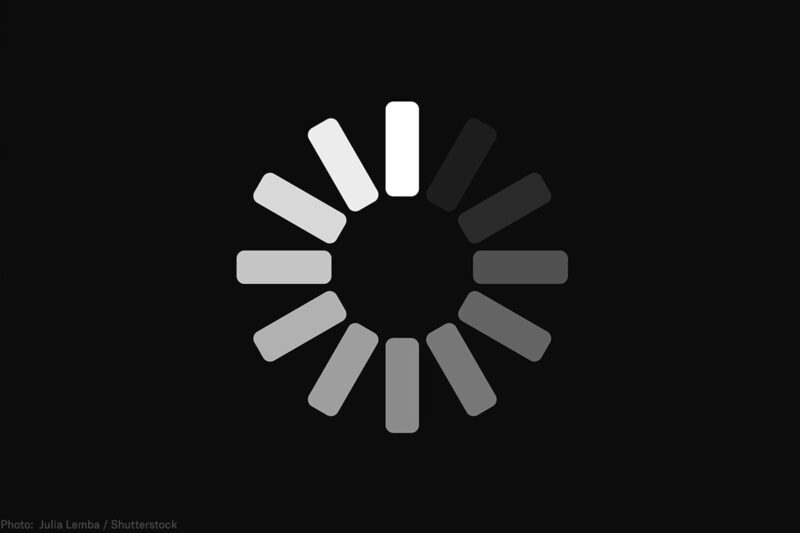 On June 11, net neutrality protections will cease to exist. This means your internet service provider will be able to engage in content based discrimination. Internet content it likes — for political or financial reasons — will be delivered at top speeds, while content it disfavors will be slowed or even blocked.

But will that start happening on day one? Almost certainly not, because the big telecoms that fought so hard to kill net neutrality are smarter than that.

It’s not over: Tell Congress to restore Net Neutrality

Internet service providers spent millions of dollars lobbying the Federal Communications Commission to end net neutrality, and they are certainly going to expect a healthy return on that investment. While the ISPs are clearly focused on increasing their profits, here the ISPs are likely to be patient. Their wisest course of action will be to eliminate net neutrality like a slow drip over time in the hope that consumers won’t notice and will stop caring.

The big telecoms know that bipartisan legislation to reject the FCC’s abandonment of net neutrality is pending before the House, after being approved by the Senate last month. They know that 86 percent of all Americans favor restoring the FCC’s net neutrality rules. And they know that three state legislatures and six state governors have already adopted pro-net neutrality measures and that many more are considering joining their ranks.

Given this environment, the ISPs are unlikely to engage in visible, net neutrality violating behavior right away.

Kennedy’s analysis is certainly correct, but his comments also hint at what likely is the next step in the ISPs’ net neutrality playbook: Once June 11 comes and goes, we should expect the ISPs will do little to nothing in response. Then, after some time has passed, they will point to their inaction as proof we were wrong to distrust them and their promises not to violate net neutrality in the absence of a federal mandate. And guess what will happen next? Drip. Drip. Drip. And before we know it, a flood will have washed away the free and open internet we all rely on.

So yes, net neutrality will be gone on June 11. When we will first feel the impact of that loss is unknown, but what is known is that the fight is far from over.

Although we may have lost net neutrality in the short run, if the 82 percent of Republicans, 90 percent of Democrats, and 85 percent of independents who favor net neutrality make their voices heard, there is no doubt we will win in the end.