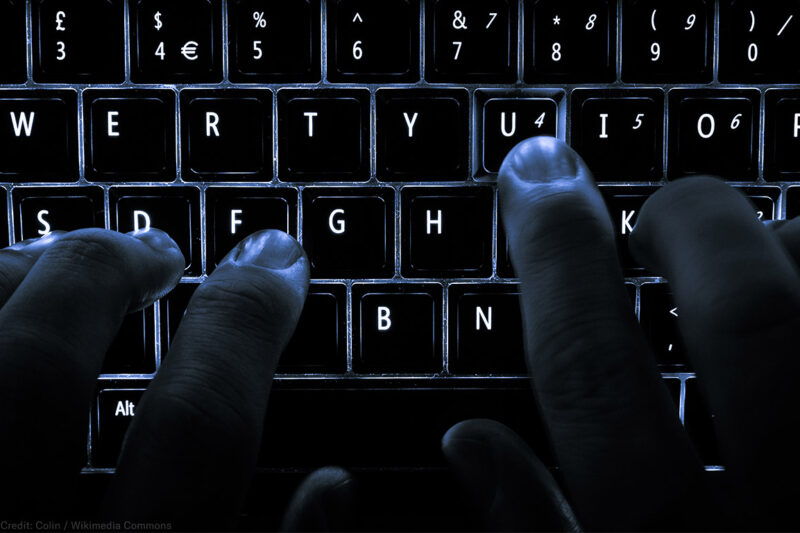 This piece was originally published in Just Security.

For more than three years, the American Civil Liberties Union and the Knight First Amendment Institute at Columbia University have been litigating a series of Freedom of Information Act requests relating to “prepublication review.” Under this far-reaching censorship system, millions of current and former government employees, contractors, and even interns must submit their manuscripts for official review prior to publication. Virtually everyone seems to agree that the system is broken.

The thousands of documents that have been released in response to our FOIA litigation paint a picture of a system that is fractured and incoherent. Because there is no executive- branch–wide policy on the review process, each agency has its own. Agency regimes comprise a tangle of regulations, policies, and nondisclosure agreements. Submission and review standards, review timelines, and appeals processes are vague and confusing.

Today, we’re releasing an interactive chart that reflects our effort to make sense of this system. We’re hoping that the chart will enable users to study and compare the key features of the prepublication review regimes of the seventeen intelligence agencies, and of three of the standard agreements those agencies typically require individuals to sign as a condition of access to classified information. The chart also includes links to annotated versions of the underlying regulations, policies, and agreements. Many of these were not available publicly until we sued for their release.

While we hope the chart goes some way towards clarifying the system, we can’t claim to have it all figured out. (In fact, the incoherence of the system is one of the things we pointed to in arguing, in a complaint filed a few months ago, that the system is unconstitutional.)