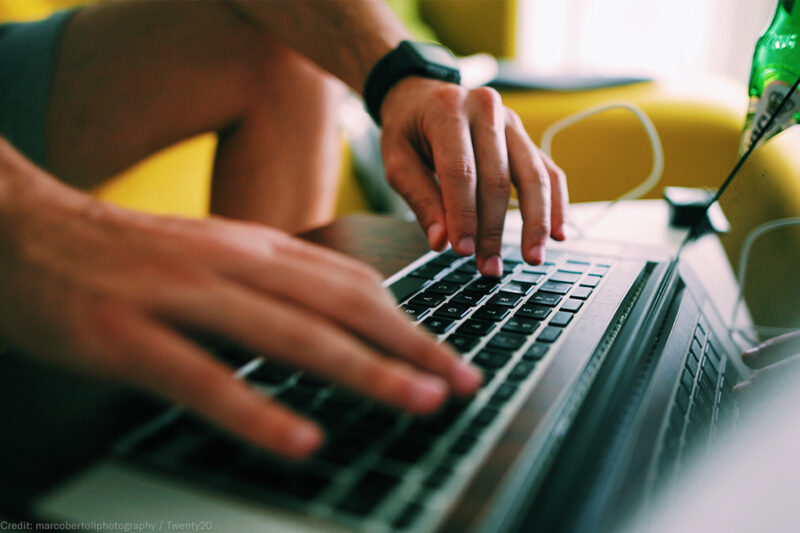 In the lead-up to the 2016 presidential election, the Democratic National Committee was hacked, and thousands of its emails and other private documents were stolen. Those documents were eventually released to the public through a website run by “Guccifer 2.0” (an online persona allegedly maintained by the Russian government) and through WikiLeaks. Early last year, the DNC sued those it believes are responsible for the hack, including the Trump campaign and Russian officials.

These allegations raise an important First Amendment question with weighty implications for freedom of the press.

On Wednesday, the ACLU, the Knight First Amendment Institute at Columbia University, and the Reporters Committee for Freedom of the Press filed a friend-of-the-court brief addressing that question — namely, whether an act of publication that would otherwise be protected by the First Amendment loses that protection simply because a source acquired the published information unlawfully.

This legal principle, articulated most clearly in the 2001 Supreme Court decision Bartnicki v. Vopper, is a bedrock protection for the press. It is particularly important for national security reporters, who often rely on information that was illegally acquired by a source in publishing stories of considerable public concern. Indeed, this principle animated the court’s famous Pentagon Papers decision, protecting the right to publish stories based on a secret government account of official misconduct during the origins of the Vietnam War.

The brief focuses exclusively on the possible First Amendment implications of the claims that the DNC has made against WikiLeaks. It does not take a position on other issues raised in the DNC’s complaint.

The joint friend-of-the-court brief provides numerous examples of major public interest stories from the past several decades that were based on information that may have been stolen or otherwise illegally acquired by a source.

For instance, revelations of the CIA’s Bush-era torture program were based in part on leaks by whistleblowers throughout government. So, too, were stories exposing sweeping NSA surveillance programs — stories for which several newspapers won Pulitzer Prizes in 2005 and in 2014.

Likewise, much of the reporting on Watergate relied on anonymous sources divulging government secrets. Mark Felt, the deputy director of the FBI and the most famous Watergate source (nicknamed “Deep Throat”), took extensive steps to conceal his communications with the press because his leaks were under active investigation.

In an ironic twist, Felt was convicted and then pardoned for ordering illegal “black bag” searches as part of COINTELPRO, a secret FBI program targeting “subversives” that itself only came to light after activists physically stole files from the FBI and sent them to The Washington Post.

Beyond the national security context, major scoops involving Big Tobacco and recent global financial scandals were based on information that had been illegally acquired by a source.

For example, an anonymous source sent more than 2.6 terabytes of encrypted information to a German newspaper and a U.S. investigative journalism non-profit. Known as the “Panama Papers,” these internal files of a now-defunct Panamanian law firm detailed a transnational tax evasion scheme developed for wealthy clients around the world. The disclosure of the files sparked public debate and multiple proposals for legal reform.

As the Supreme Court has repeatedly recognized, the First Amendment protects the publication of stories like these. A ruling against WikiLeaks that narrowed this protection could jeopardize the well-established legal framework that made these stories possible — and that is crucial to ensuring that the public has the information it needs to hold powerful actors to account.