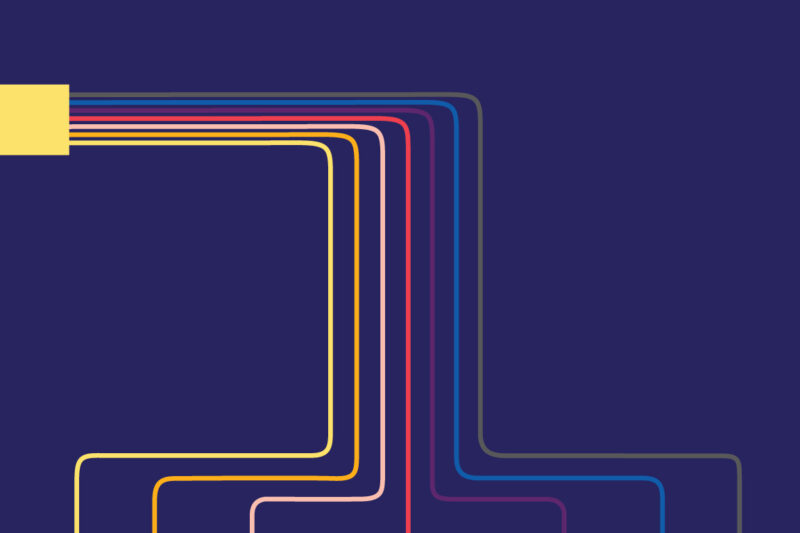 When news came late last year that the Federal Communications Commission had removed all of its network neutrality protections, many Americans were surprised and dismayed. Polls showed that 80 percent of the public supported net neutrality protections, and state and local legislators across the country started looking at what they could do to protect the open internet. Among the options that are now being pursued are a federal legislative solution (reversing the FCC’s action through the Congressional Review Act) and enacting state or local legislation requiring corporate internet service providers to honor network neutrality principles. That work will continue and we are working hard to make it successful.

Meanwhile, however, there is another, longer-term step that many cities, states, and counties are taking that can address the net neutrality problem: providing their public internet service as a municipal utility like water and electricity.

Hundreds of communities across the nation are finding that taking this step can solve several problems. For one, net neutrality protections are not the only important FCC safeguards that have recently been dismantled. Basic protections for Americans’ privacy have also been eviscerated in the past year, allowing Comcast, AT&T, and the other big telecoms to sell our browsing histories and all the other data they can collect about how we use the internet. Any local law requiring telecom companies to honor net neutrality and privacy principles would have to be defended in court, where the telecoms will argue that federal law preempts local action. Local governments, however, have every right to direct their own utilities to honor those values.

More broadly, many communities have found that public internet service is a good way to bring cheaper, faster internet to communities where the monopoly telecoms have failed or refused to deliver fast broadband service. Many Americans are paying big telecoms expensive monthly fees for 25, 50, or 100 megabit-per-second (mbps) broadband, while some community-owned providers offer 1,000 mbps service (gigabit service) for the same price or less.

Public broadband service can also address the lack of quality internet access in low-income or rural areas and communities of color. Twenty-four million Americans do not have high-speed internet at home, either because it is not available or too expensive. Municipally run broadband, which is sometimes provided through public-private partnerships, can ensure that internet service is provided in an equitable way.

Those three values: network neutrality, privacy, and equitable access are important civil liberties concerns. Our new report, “The Public Internet Option: How Local Governments Can Provide Network Neutrality, Privacy, and Access for All” explains how community broadband can be a good way of addressing shortfalls in internet access, and offers civil liberties guidelines for communities offering this service.

Bring Community Broadband to Your Area

Access to the internet is vital for economic and educational opportunities, and to fully participate in our democracy. And in today’s world it has become necessary to having a fair shot at “the pursuit of happiness” and a fulfilled life.

The raging national battle over net neutrality is one reminder of the dangers of putting internet service in the hands of giant, monopolistic companies that are under constant pressure from Wall Street to squeeze profits out of their service every way they can. That pressure pushes them toward invading privacy, interfering with the free flow of information online, and prioritizing service where people are wealthier and more densely settled. All of those private incentives contradict the public interest.

Building municipal broadband service takes vision, leadership and commitment. Hundreds of communities have already gone down this road — many of them politically conservative. They’re reaping the benefits of local control over what has become an indispensable utility. Other cities would be wise to consider taking a similar path.