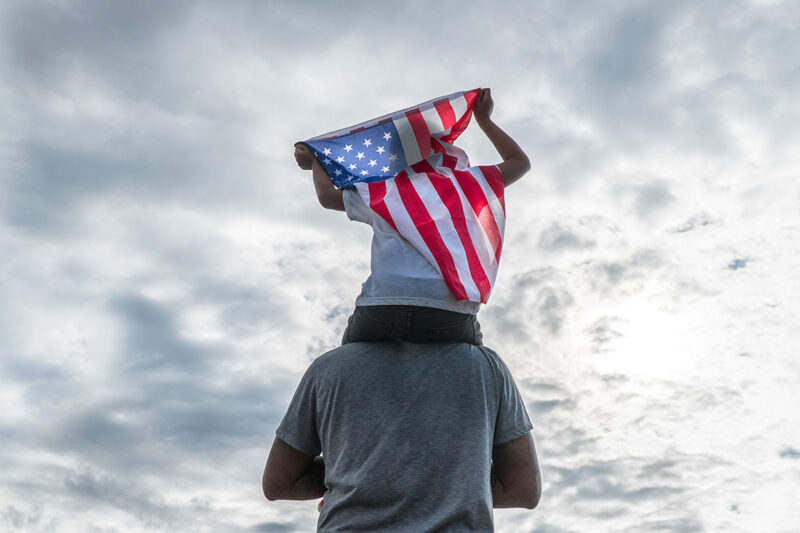 Imagine if Dr. Martin Luther King, Jr., future Congressman John Lewis, and their compatriots in the civil rights movement had been stuck with the bill for Sheriff Bull Connor’s harassment, beatings, and arrests. Under a proposal before the Pennsylvania Senate, people who take to the streets to express their political views would face exactly that if they end up on the wrong side of the law.

On August 16, Senator Scott Martin (R-Lancaster) introduced a bill that could hold protesters liable for public safety costs associated with demonstrations. The primary trigger for this proposed legislation was the protest of the Dakota Access Pipeline, though it was introduced just four days after the white supremacist demonstrations in Charlottesville, Virginia.

Under Senate Bill 754, courts could hold individuals convicted of protest-related misdemeanors or felonies liable for all public safety costs associated with demonstrations. This is most certainly unconstitutional and would likely be struck down in federal court, but only after a costly legal fight.

Mr. Martin and his friends in the energy industry may want to silence people of indigenous heritage who opposed the pipeline, but public protests are strictly protected by the First Amendment. The exercise of the rights of free speech and assembly may sometimes incur costs, but those are public safety expenses which are collectively paid by the public through taxes.

SB 754 proposes two disturbing legal changes. First, it unreasonably expands the definition of liability. Individuals convicted of protest-related misdemeanor or felony offenses could be forced to pay for costs not directly resulting from their actions or even related to the crime for which they were convicted. Courts, of course, can already impose fines and restitution costs for expenses associated with a specific offense. But it would be unconstitutional to hold someone – even those convicted of protest-related offenses – liable for costs associated with other people’s actions or costs incurred to provide general public safety at a demonstration.

Second, the bill applies this expanded liability selectively. General public safety costs are recovered only from people engaged in a specific kind of activity, namely protesters exercising their constitutionally-protected rights to speech and assembly.

If this bill is enacted, it is doubtful it could withstand a constitutional challenge. The Supreme Court has sharply limited the government’s authority to impose liability on organizations or their members for the misconduct or criminal acts of others that occur during political demonstrations. Lower courts have similarly rejected attempts to hold demonstrators financially liable on the grounds that the government can recover its costs through existing civil and criminal sanctions against those directly responsible.

Furthermore, because municipalities don’t usually send bills to users of public spaces, singling out protesters would place an intolerable burden on their constitutional rights. There’s no doubt this would have a chilling effect on free speech and assembly. The prospect of being held financially liable for demonstration costs if, for example, you are convicted of obstructing a sidewalk (a misdemeanor offense), is a strong disincentive to participating at all.

SB 754 is not the only bill targeting demonstrators. Another measure, SB 652, was introduced by Senator Mike Regan (R-Cumberland and York) in April. It, too, was drafted in response to the Dakota Access Pipeline protests. SB 652 imposes severe penalties for criminal trespassing on 18 different types of critical infrastructure facilities. In many cases, what are currently misdemeanors or other minor offenses are enhanced to second and first degree felonies under this proposed legislation.

Both of these bills are attacks on free speech and assembly. The government can’t be allowed to send you an invoice for exercising your constitutional rights.