Why We Must Defend Free Speech 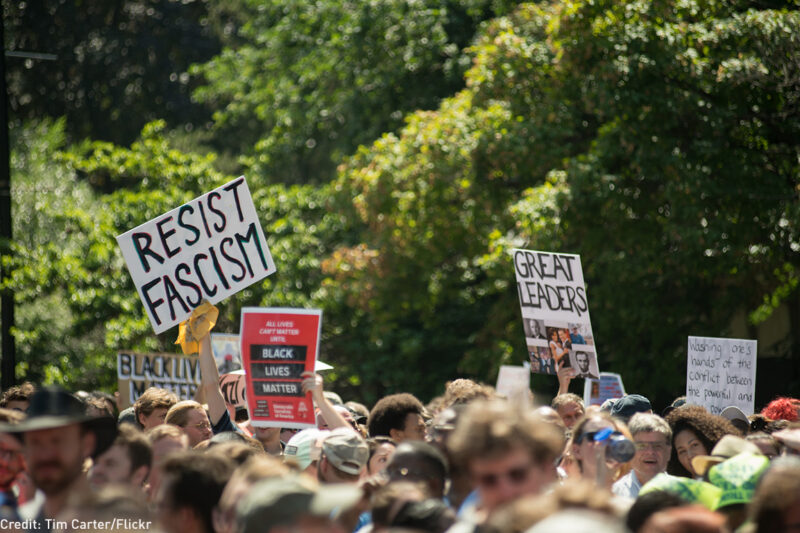 Does the First Amendment need a rewrite in the era of Donald Trump? Should the rise of white supremacist and neo-Nazi groups lead us to cut back the protection afforded to speech that expresses hatred and advocates violence, or otherwise undermines equality? If free speech exacerbates inequality, why doesn’t equality, also protected by the Constitution, take precedence?

After the tragic violence at a white supremacist rally in Charlottesville, Virginia, on August 12, these questions take on renewed urgency. Many have asked in particular why the ACLU, of which I am national legal director, represented Jason Kessler, the organizer of the rally, in challenging Charlottesville’s last-minute effort to revoke his permit. The city proposed to move his rally a mile from its originally approved site—Emancipation Park, the location of the Robert E. Lee monument whose removal Kessler sought to protest—but offered no reason why the protest would be any easier to manage a mile away. As ACLU offices across the country have done for thousands of marchers for almost a century, the ACLU of Virginia gave Kessler legal help to preserve his permit. Should the fatal violence that followed prompt recalibration of the scope of free speech?

The future of the First Amendment may be at issue. A 2015 Pew Research Center poll reported that 40 percent of millennials think the government should be able to suppress speech deemed offensive to minority groups, as compared to only 12 percent of those born between 1928 and 1945. Young people today voice far less faith in free speech than do their grandparents. And Europe, where racist speech is not protected, has shown that democracies can reasonably differ about this issue.

People who oppose the protection of racist speech make several arguments, all ultimately resting on a claim that speech rights conflict with equality, and that equality should prevail in the balance.* They contend that the “marketplace of ideas” assumes a mythical level playing field. If some speakers drown out or silence others, the marketplace cannot function in the interests of all. They argue that the history of mob and state violence targeting African-Americans makes racist speech directed at them especially indefensible. Tolerating such speech reinforces harms that this nation has done to African-Americans from slavery through Jim Crow to today’s de facto segregation, implicit bias, and structural discrimination. And still others argue that while it might have made sense to tolerate Nazis marching in Skokie in 1978, now, when white supremacists have a friend in the president himself, the power and influence they wield justify a different approach.

Read the full article at The New York Review of Books.