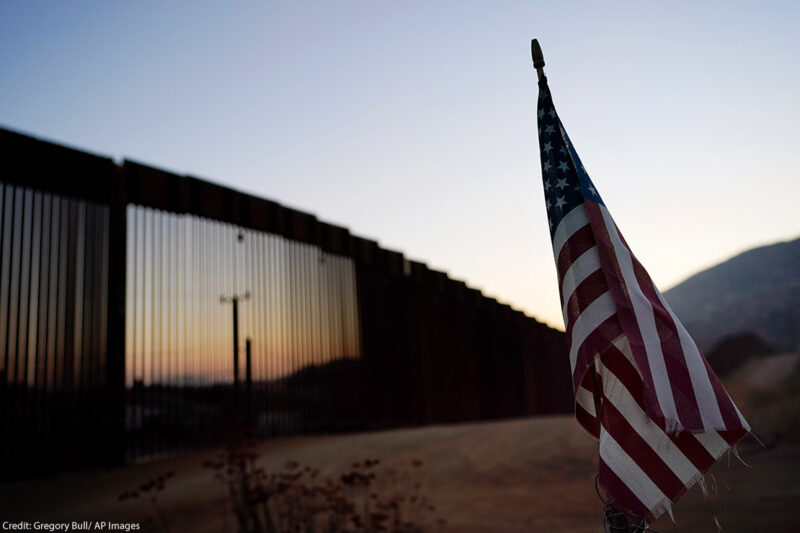 In a landmark settlement, the federal government was forced to concede that there is no border exception to this First Amendment right.

Like many people who live in San Diego, Christian Ramirez, a community organizer and human rights advocate, frequently crosses into Mexico to visit family members. One June afternoon, Mr. Ramirez witnessed male U.S. Customs and Border Protection (CBP) officers at the San Ysidro Port of Entry inspecting and patting down female travelers, in contravention of agency policy. Concerned that the officers were abusing their authority, Mr. Ramirez took a dozen or so photographs on his cell phone. While doing so, he was standing outside on the United States side of the border and recording publicly visible law enforcement activity — which is protected by the First Amendment. Yet federal officials aggressively accosted Mr. Ramirez, forcibly took his cell phone, and deleted his photographs — effectively interfering with Mr. Ramirez’s constitutional right to record.

The right to record is critical for holding law enforcement, especially CBP officials, accountable for abuses at the border. Recording and documenting interactions with federal law enforcement officers are especially critical tools for over-policed, hyper-surveilled border communities. CBP is the largest law enforcement agency in the United States, and it is also one of the deadliest: Over the past 12 years, more than 200 people have died in encounters with CBP officials, including U.S. Border Patrol agents. For years, CBP tried to prevent the public from documenting the agency’s abuses at and near U.S. land ports of entry. CBP officials would threaten, harass, and assail people who took photographs or recordings of law enforcement activity in public view in outdoor and unrestricted areas near the border.

The ACLU has put a stop to that.

In September 2020, we achieved a landmark settlement in our long-running First Amendment lawsuit, Askins et al. v. DHS et al. In Askins, we represented Mr. Ramirez and Ray Askins, an environmental advocate who CBP officials accosted at the Calexico Port of Entry when he tried to take photographs of idling vehicles in the port’s secondary inspection area. CBP insisted that the First Amendment right to photograph and record matters of public interest exposed to public view from outdoor and otherwise unrestricted areas did not apply to any place the federal government unilaterally designated as “the border.” As a result of our lawsuit, the federal government was forced to concede that there is no border exception to this First Amendment right.

Our settlement has strengthened several protections that will help ensure people who live in border communities or frequently travel across U.S. land ports of entry will be able to fully exercise their right to record:

First, the settlement maintains that U.S. government officials cannot interfere with people’s First Amendment rights to “make and retain photographs, video recordings, or other recordings” of law enforcement activity from a “Publicly Accessible Area at any land port of entry in the United States.” A “Publicly Accessible Area” is defined as “an outdoor area at a land port of entry where a member of the public is permitted to be regardless of whether they intend to cross the United States border.” The settlement thus protects the public’s right to take photographs and other recordings from publicly accessible areas at all land ports of entry in the United States (but not at airports).

Second, the settlement prohibits U.S. government officials from requiring members of the public to obtain prior authorization to record and document at the border. This means members of the general public have a right to record and capture law enforcement abuses they might see at a land port of entry in real time, without worrying about needing the government’s prior consent.

Third, the settlement states that U.S. government officials can’t “unlawfully seize, delete, destroy, alter, or otherwise inhibit any individual’s access to photographs, video recordings, or other recordings taken from a Publicly Accessible Area at any land port of entry in the United States.”

Fourth, the settlement makes clear that taking photographs, video recordings, or other recordings from a Publicly Accessible Area at any land port of entry in the U.S. is not unlawful activity.

Fifth, the settlement does allow U.S. government officials to restrict photography or other recordings in “Restricted Access Areas.” A “Restricted Access Area” is defined as “any area within a land port of entry’s boundaries that is used regularly by the Department of Homeland Security … to process or inspect individuals or vehicles crossing an international border.” This means that U.S. government officials may restrict photography or recording at certain points of inspection, inside port buildings, or in other areas delineated as “restricted access.”

The Askins settlement represents a significant victory in safeguarding the long-established First Amendment right to photograph and record law enforcement — which, in turn, is essential to ensuring that law enforcement officials are held accountable for civil rights violations and other misconduct, including along our borders.

If you believe your First Amendment rights have been violated under similar circumstances, please share your story with us by completing the intake form below: 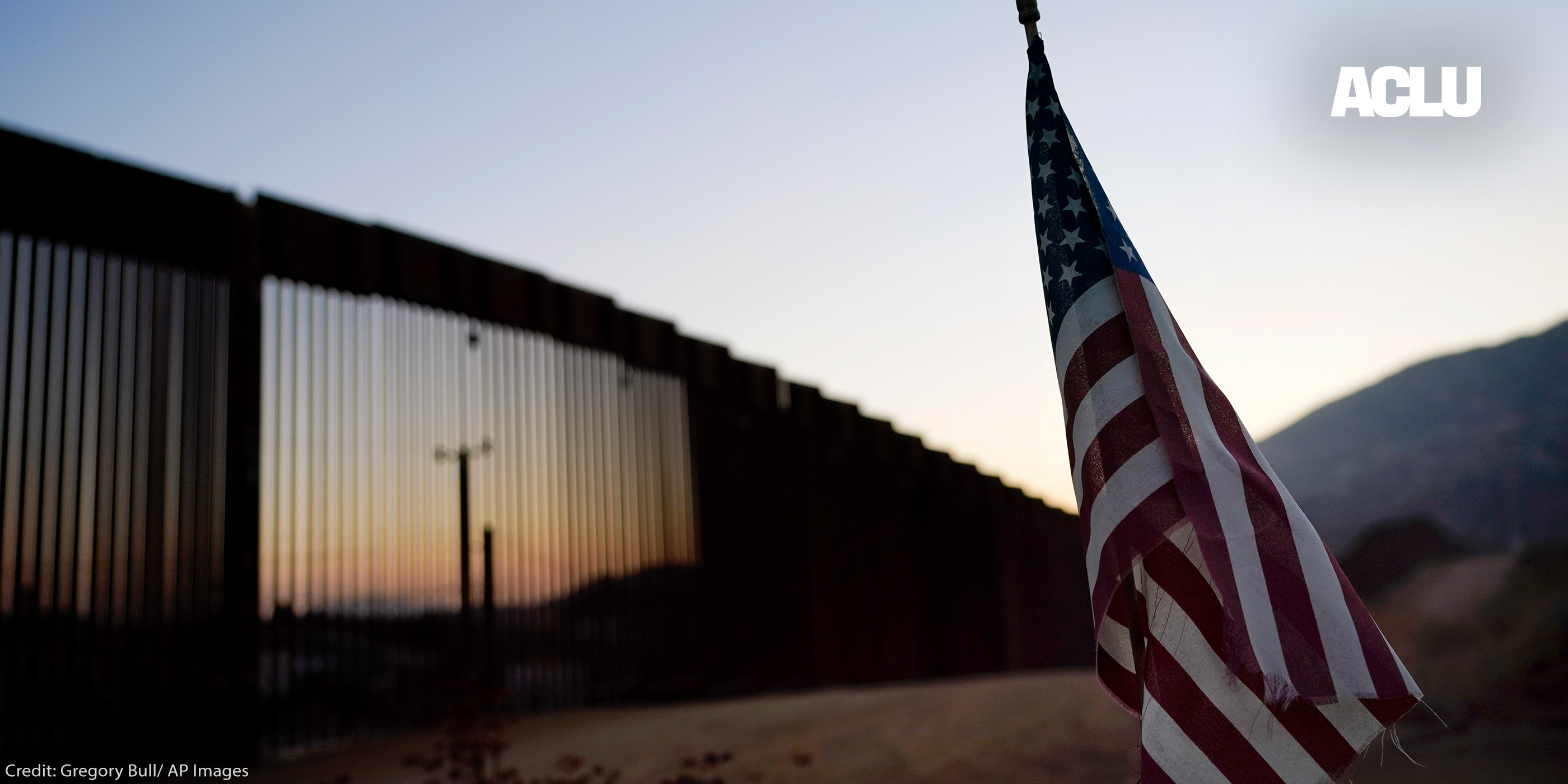