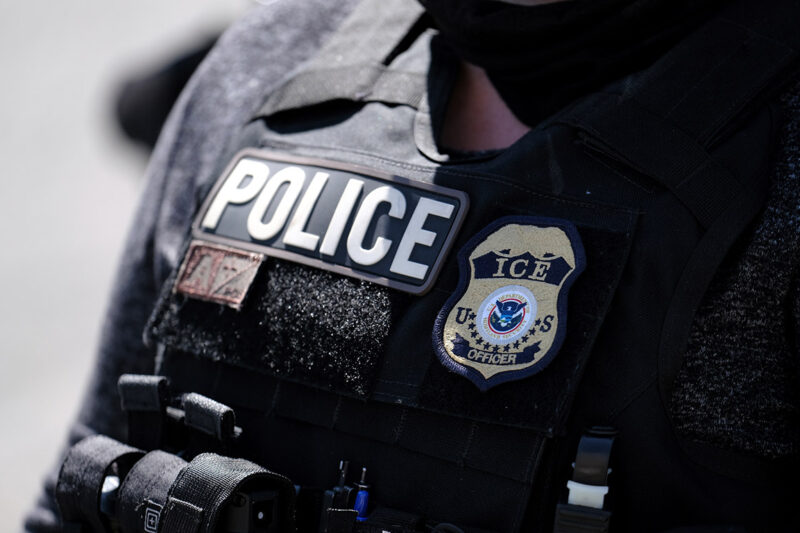 Today the ACLU, the ACLU of Washington, the American Immigration Council, and Northwest Immigrant Rights Project launched a legal challenge to the Trump administration’s latest assault on people who have come to the United States to seek refuge from persecution: jailing asylum seekers without even allowing a judge to decide if there’s any reason to lock them up. Attorney General William Barr’s recent decision in Matter of M-S- seeks to eliminate this basic form of due process and puts thousands of asylum seekers at risk of being wrongfully imprisoned.

M-S- specifically applies to individuals who enter the United States without documents and are apprehended by the authorities soon after they cross the border. Under the immigration laws, those individuals can be deported immediately—unless an asylum officer finds, after an interview, that they have a “credible fear” of persecution or torture, meaning there is a “significant possibility” that they legally qualify for asylum. Asylum seekers who pass this screening will then move on to a hearing on their asylum claims in immigration court.

ICE has the authority to detain asylum seekers while these immigration court proceedings move forward. But the asylum seekers addressed in M-S- have, until now, had the right to a bond hearing where an immigration judge would decide if he or she posed a flight risk or danger to the community and should be locked up, or should instead be released from custody.

M-S- eviscerates that basic form of due process. If the decision is allowed to go into effect, asylum seekers will now be locked up without any hearing before a judge. Instead, they will be left only with the option of asking ICE for release through what’s known as the “parole process”—a process that courts have found to be a sham. If not stopped, M-S- could result in the detention of thousands of men and women who shouldn’t be behind bars.

The decision also puts asylum seekers who have already been released on bond in jeopardy. Our lead plaintiff, Yolany Padilla, is seeking asylum from violence and persecution in Honduras, with her 6-year-old son. An immigration judge ordered her release on an $8,000 bond. Under the Attorney General’s decision, Yolany now faces the risk of being redetained—and separated from her child—even though a judge found she poses no flight risk and no threat to anyone.

For more than a century, the Supreme Court has held that all persons who have entered the United States have due process rights, and the Court has emphasized that “[f]reedom from imprisonment . . . lies at the heart of the liberty” protected by the Due Process Clause of the Constitution. The bedrock form of due process against unlawful detention is a hearing, before a neutral adjudicator, to decide if the person should be locked up. M-S- violates that basic right.

The decision is also pointlessly cruel and irrational. It makes no sense to lock people up without even having a judge consider whether they should be detained—it simply guarantees that we will imprison people who don’t need to be imprisoned. That is especially true when it comes to asylum seekers. Studies confirm that asylum seekers pose no threat to public safety and are highly motivated to fight their cases and show up for court. And nothing about a hearing prevents detention in the rare case where someone does pose a risk: the judge can just deny release.

But ultimately this isn’t about rational immigration policy or protecting public safety. The Trump administration always has made its real motives clear: it wants to deter immigrants from seeking refuge in the United States and punish people who apply for protection under our laws. But our Constitution does not allow the government to put people behind bars without due process of law.