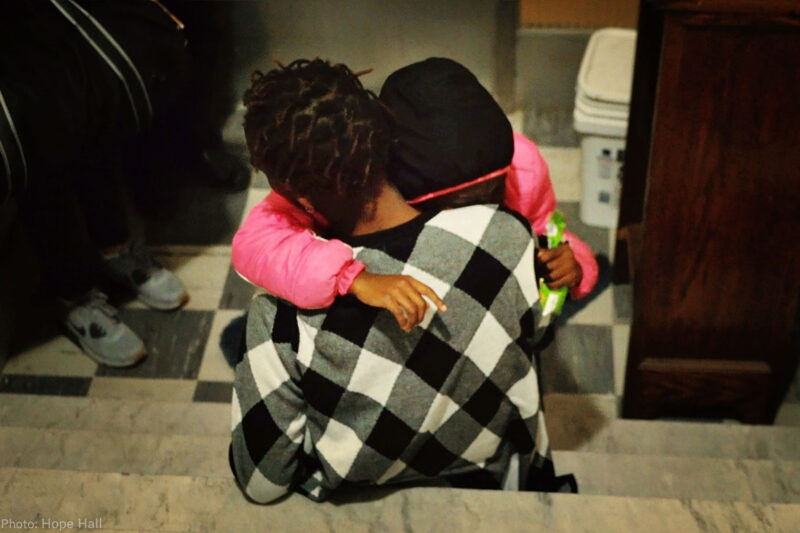 In March 2017, John Kelly, then Secretary of Homeland Security, said in an interview with CNN that the Trump administration was considering a national policy to separate parents from their children to deter immigrants from crossing the border into the United States. The proposal triggered a backlash because it was so unpalatable, and the administration didn’t move forward with it. But six months later, in December 2017, The Washington Post and The New York Times reported that the administration was again considering the idea. At the same time, advocates who provide services to children in government custody told ACLU lawyers they were seeing children much younger than the teenagers they usually saw entering their facilities. As the stories began to multiply, the ACLU’s Immigrants’ Rights Project quickly realized that the administration wasn’t considering the separation of children from their parents—it was already doing it.

For at least six months before then Attorney General Jeff Sessions announced the zero-tolerance policy of prosecuting every adult who crossed into the United States without permission, which would result in more than 2,000 children being taken from their parents, the Department of Homeland Security had quietly began taking hundreds of children away from their parents to deter would-be asylum seekers from coming to the United States.

We had no idea how many children had been taken from their parents, but we knew we needed to file a class action lawsuit to stop the practice. To do that, we needed to find the parents. In February 2018, we got a tip that there was a Congolese woman in an immigration detention in San Diego who said that her then six-year-old daughter had been taken from her when she entered the country three months earlier, in November. I lined up an asylum lawyer, a Lingala translator, and flew out to California immediately to meet with her.

Click here to keep reading at The New York Review of Books.