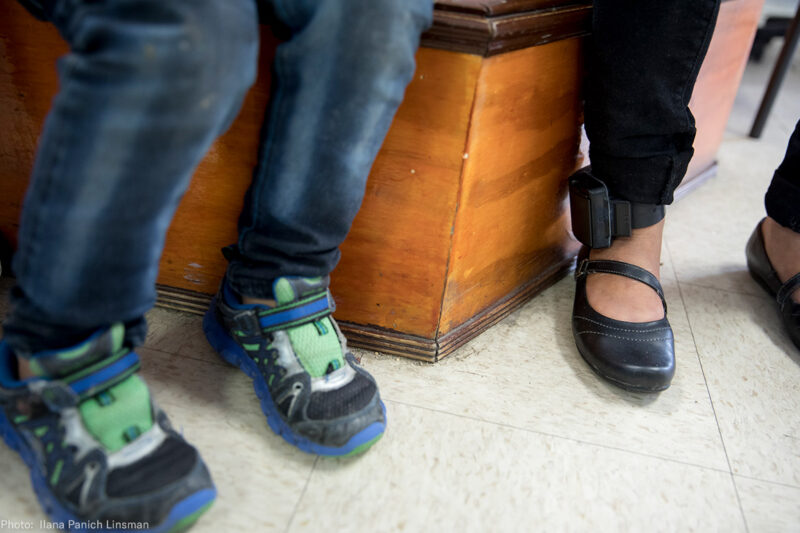 During the last hearing in the ACLU’s family separation case on July 10, Judge Dana Sabrow asked the ACLU for suggestions as to what the court should do should the government fail to comply with the court-imposed deadlines to reunite the children with their parents.

As has now been widely reported, and as we made clear in our brief to the court on Thursday evening, the government failed to heed the court’s deadlines. It reunited 58 of the 103 children under five who were separated from their parents, but not by the July 10 deadline – the vast majority or reunifications took place on July 11. The government claimed that 33 parents were ineligible to get their children back because they were in criminal custody, had criminal histories, may have abused their children, had communicable diseases or were not actually the parents – but it did not provide any specific information about most of those 33 parents, leaving us unable to verify whether or not the parents are truly ineligible.

In addition, the government failed to address the plight of the 12 parents who were deported without their children, and did not provide us with specific time and place for each unification as they were ordered to so that the ACLU could arrange for non-governmental organizations to assist the families and verify that reunification did in fact take place.

As egregious as the government foot-dragging and non-compliance has been, the ACLU is focused on the welfare of the families first and foremost. There are still more than 2,000 kids who remain separated from their parents. Our interest is in reuniting these children with their families as quickly as possible, and making sure that these families are able to get the services they need. The deadline for reuniting the rest of the children is July 26. Towards that end, we have requested that Judge Sabraw hold regular status conferences and exercise judicial oversight to implement the following remedies:

A status conference will be held in the case on Friday, July 13, and our hope is that the court will hold the government to account.