I Came to the U.S. Fleeing Horrific Abuse in My Home Country. Jeff Sessions Wants to Send People Like Me Back. 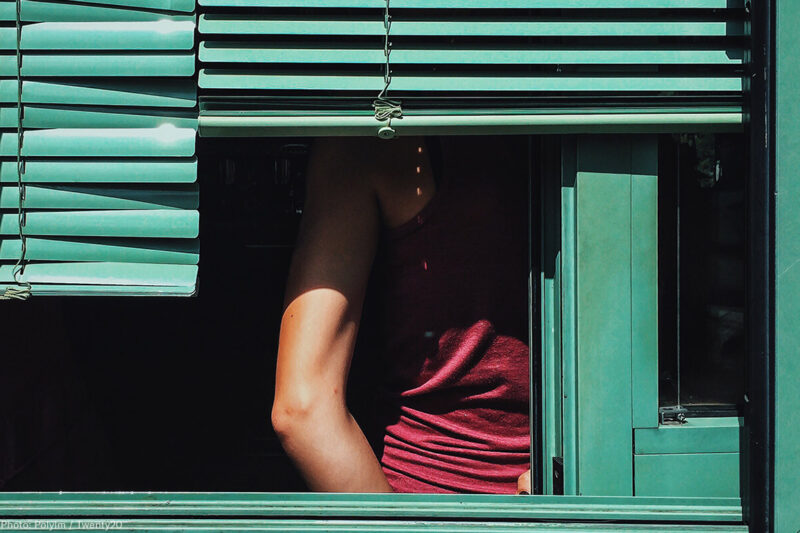 I don’t have a lot of memories of my childhood that don’t involve violence. My father beat my mother up all the time in our hometown a few hours outside of Mexico City. He hit her with his hands and with any object he could find. Several times he used a knife to cut her. I think my father’s sexual abuse of me started when I was 4 or 5.

I lived in terror of this man who claimed my body as his and thought of me as disposable. He could hit me or touch my most private parts. He could threaten to hurt my mother to get me to do what he wanted. I often wanted to die — and several times I tried to. The authorities in Mexico did nothing to help me, and even when I was hospitalized after a suicide attempt, there were no questions and no follow-up.

In June, Attorney General Jeff Sessions announced that immigrants fleeing domestic abuse and gang violence generally would no longer be eligible for asylum in the United States. Since then, asylum officers have been rejecting applicants who fear domestic and sexual violence in their home countries. It’s so hard for me to understand this new policy because the reason I am alive today is because I was granted asylum in the United States.

People like me come from countries where the police and justice system do not protect women and girls. For the United States to deny us refuge says our lives mean nothing.

The abuse I suffered is very difficult for me to recount. Even now, when I do, it gives me nightmares. My father would touch me inside my pants when my mother was in the kitchen cooking or when my two younger brothers were playing in the same room. He threatened to hurt me and my mom if I said no.

It was a promise he kept.

Once, when I refused, he beat my mother so badly she bled from her forehead. When I tried to intervene, he beat me, too.

When I was about 10, he raped me. He told me if I said anything, he would kill my mother and me. From that time on, he told me often he was looking forward to my maturing so he could rape me more often.

As I grew older and started to understand more, I wanted to die. I was afraid to tell my mother about the abuse. Two of my uncles, my father’s two brothers, also beat their wives, and when the women went to the police, nothing happened. Once, my father and his two brothers spent the night in jail after an incident unrelated to domestic violence, and they just paid off the police officers to make the problem disappear. No matter where I hid in Mexico, I thought my father would come looking for me.

I had heard grownups talking about others sneaking over the border, so I had a sense of how it was done. I had saved enough money from scholarships to buy a plane ticket to Tijuana. I packed some clothes, toothpaste, and a toothbrush and got on the plane, totally alone.

I spent the night in a hotel in a neighborhood that didn’t feel safe. Early the next morning, I bought a plastic card with a prayer and the picture of a saint on it. A shopkeeper told me that the saint helped with border crossing. Then she told me to go talk to a man on the corner who would help me.

I was aware that as a girl traveling alone, I was vulnerable. But I preferred to take the risk that other men might do whatever they wanted to my body — and not my father.

I crossed into the United States twice but was caught and sent back to Mexico twice. The third time, a week after my first attempt, I made it.

At last, I put a barrier between myself and my father. I took refuge with an aunt and uncle. I was lonely and knew nothing about life in the United States, but for the first time in years, I felt safe.

I worked hard in school. One of my teachers told me I was “college material” and helped me get a scholarship to a community college. After two years there, I was accepted to the University of California at Berkeley.

Only once I was there did I learn that I was eligible to apply for asylum on grounds of the abuse. I worried — being in the shadows felt safer. But I applied. I’ve since graduated from Berkeley and been granted asylum, and I now work as an administrator.

I am married now. It is difficult for me to love. I probably will never have a lot of friends because I find it so hard to trust people. I’ve decided not to have children. Yet I feel very thankful. So many people helped me get to where I am today — surviving, thriving, contributing. In this country, I have rights and I am so incredibly grateful for that.

I hope the United States will not turn its back on girls and women who come here seeking asylum because of domestic and sexual abuse. Their lives depend on it.

*This piece is anonymous because the author fears for her safety if her whereabouts are public.