No, the Government Did Not Make the Deadline to Reunify Children With Their Parents 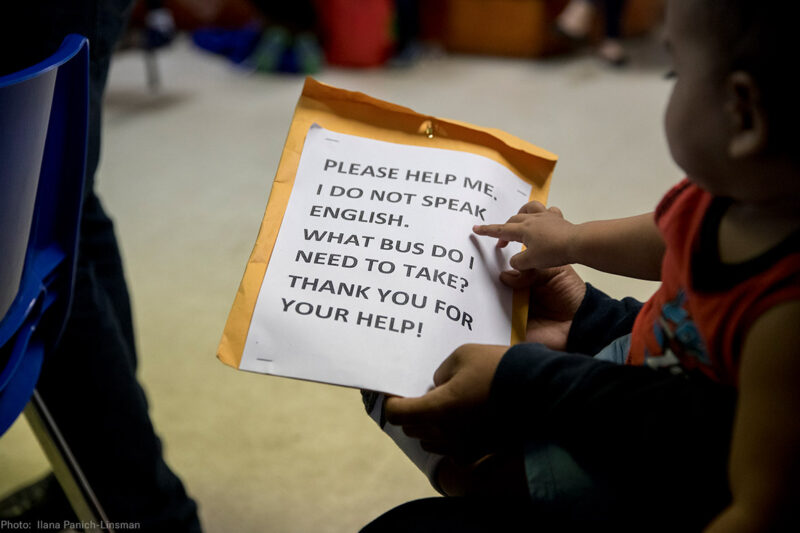 The Trump administration claimed in court filings Thursday evening that it had met the court-ordered July 26 deadline to reunite the children it wrongfully separated from their parents.

It did no such thing.

In fact, what the government did was reunite upwards of 1,500 children it deemed eligible for reunification and whose parents it could find. Hundreds of children were not reunited for a variety of reasons. Some 463 parents were deported without their children — and the government isn’t even trying to reunite them — and the administration said it doesn’t know the identities of the parents of 40 children.

What’s worse, until last Friday, the government did not provide the ACLU with lists of the most vulnerable families in our class — the ones who are at risk of imminent deportation. The lack of notification is particularly egregious because the Trump administration has said that it plans to immediately deport all of the parents who have final deportation orders once they are reunified, even though evidence suggests that many of those parents may have mistakenly given up their asylum claims. We and our allies are now working to get these families connected with lawyers, so that they can make decisions based on sound advice, rather than misleading or confusing information from immigration officers.

In addition, the government provided lists claiming that 206 parents waived their right to be reunified with their children by either signing waivers or providing oral consent. The majority of these parents are now subject to immediate deportation. But on Tuesday, we filed a slew of affidavits showing that many of these parents desperately want their children back and did not realize they had relinquished their right to reunification.

In some cases, the parents said the forms were not explained to them and that they felt pressured to sign. Some were not provided translation in their native languages and had no idea what they had signed. One said he was told that signing the form was the only way to prevent his daughter from being sent back to Guatemala.

Because of the confusion, the ACLU has asked the court to block any deportations for seven days after we are notified of reunification so that we can make sure families have the opportunity to meet with lawyers, are fully apprised of their options, and can make the decision that is best for them.

In our filing Thursday evening, we also asked the government to:

We will be back in court in San Diego on Friday afternoon. Rest assured: We expect this will be one of many more appearances before all of the families the government wrongfully separated are reunited.