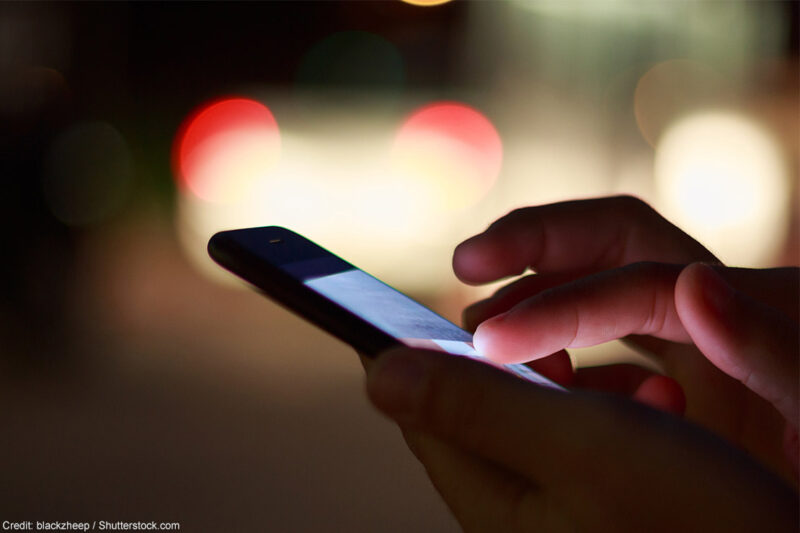 There can be no accountability without transparency.

The federal government is secretly purchasing and using our cell phone location information to locate and track people in the United States, including for immigration enforcement. We’re suing to bring some much-needed transparency to these disturbing practices.

The GPS chips in modern smartphones provide us with many conveniences, allowing apps on our phones to quickly map our location, provide weather updates, and more. But many of those apps don’t keep our location information to themselves. Without users realizing it, apps regularly sell users’ location information to other companies who use it for marketing and other purposes.

In February, The Wall Street Journal reported that this sensitive location data isn’t just for sale to commercial entities, but is also being purchased by U.S. government agencies, including by U.S. Immigrations and Customs Enforcement to locate and arrest immigrants. The Journal identified one company, Venntel, that was selling access to a massive database to the U.S. Department of Homeland Security, U.S. Customs and Border Protection, and ICE. Subsequent reporting has identified other companies selling access to similar databases to DHS and other agencies, including the U.S. military.

These practices raise serious concerns that federal immigration authorities are evading Fourth Amendment protections for cell phone location information by paying for access instead of obtaining a warrant. There’s even more reason for alarm when those agencies evade requests for information — including from U.S. senators — about such practices. That’s why today we asked a federal court to intervene and order DHS, CBP, and ICE to release information about their purchase and use of precise cell phone location information. Transparency is the first step to accountability.

We’re asking the agencies to turn over all records related to their purchase and use of cell phone location data, including contracts, policies and procedures for use, communications with companies, legal analyses, and more.

Among the questions we seek answers to is how the government can justify obtaining sensitive cell phone location data without getting a search warrant. In Carpenter v. United States, a case argued by the ACLU, the Supreme Court ruled that law enforcement agencies cannot request personal location information from a cellphone company without first obtaining a search warrant from a judge. As Chief Justice Roberts wrote, these records deserve protection because mapping a cellphone’s location “provides an intimate window into a person’s life, revealing not only his particular movements, but through them his ‘familial, political, professional, religious, and sexual associations.’”

If law enforcement agencies can buy their way around the Fourth Amendment’s warrant requirement, the landmark protection announced by the Supreme Court in Carpenter will be in peril. Despite federal agencies spending hundreds of thousands of dollars on access to cell phone location databases, those agencies have not publicly explained their legal justifications or internal limitations on access to this invasive information. More than nine months after we submitted a request for information under the Freedom of Information Act, DHS, CBP, and ICE have yet to provide us with a single responsive record. DHS has even refused to provide its legal memorandum about these practices to U.S. senators who have requested it.

The public deserves to know how the agencies are accessing bulk databases of Americans’ location data and why. Today’s lawsuit aims to find out.