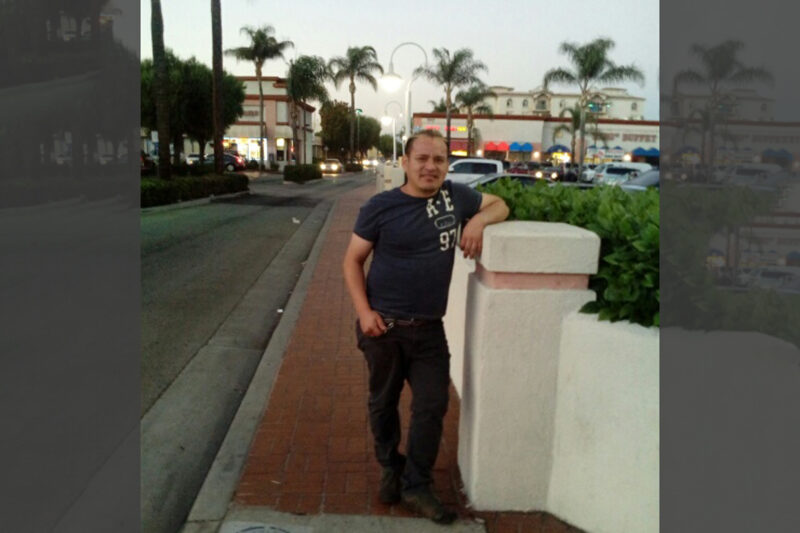 Cesar Matias, a gay man, fled to the United States from Honduras more than a decade ago to escape the persecution he suffered because of his sexuality. He worked as a hair stylist and in a clothing factory in Los Angeles and rented a small, one-bedroom apartment.

In March 2012, immigration agents arrested him; locked him up in the city jail in Santa Ana, California; and put him in deportation proceedings. He applied for asylum, and an immigration judge found him eligible for release while his case was being decided. He then spent the next four years of his life in prison — not because of any crime, but because he couldn’t afford to pay the $3,000 bond set by the judge.

Last week, the ACLU won a path-breaking ruling in federal district court that should help end the government’s practice of keeping immigrants locked up just because they’re poor. The case, Hernandez v. Lynch, is a class-action lawsuit on behalf of immigrants detained in the Los Angeles area. Like Cesar, our class members are all detained on bonds they can’t afford, even though a judge has found that they don’t need to be locked up in the first place and that they pose no threat to the community or significant flight risk.

The district court recognized that imprisoning people because they’re poor violates their constitutional rights to due process and equal protection of the law. The court’s injunction puts basic, commonsense procedures in place — for the first time in the history of the immigration system — to prevent that detention from happening.

Specifically, it requires that when setting a bond, Immigration and Customs Enforcement agents and immigration judges must consider the person’s financial capacity and ability to pay, limit the bond to an amount that ensures the person will return to court, and consider alternatives to bail, such as supervised release.

The government’s practice of locking up the immigrant poor is but one example of an out-of-control immigration prison system. The Wall Street Journal recently reported that ICE’s detention centers are bursting at the seams. The agency will soon hold more than 45,000 people in detention on an average day, blowing past all previous records. This comes at huge expense to taxpayers — $2 billion a year — while enriching private prison companies.

The court’s ruling is an important reminder that due process and equal protection apply to all people in America — citizens and immigrants alike. Those rights are what make America great — and the ACLU is here to defend them.