Whistleblower Says CBP Has Culture of Impunity and Violence 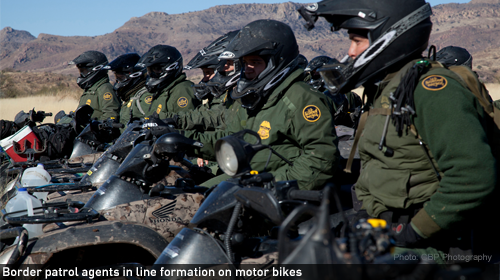 Yesterday the Center for Investigative Reporting (CIR) published what it described as “the most scathing public criticism ever lodged against Customs and Border Protection from a high-ranking official at the nation’s largest law enforcement agency.”

CIR’s remarkable story confirms other media reports of a pervasive lack of integrity within CBP and validates longstanding advocacy by border communities, including litigation and public education by the ACLU. The overwhelming evidence compels an inescapable conclusion: CBP is a dangerously out-of-control agency in deep crisis.

After six years in office, the Obama administration must take urgent action and show that it’s finally serious about reforming CBP. Here are four vital steps:

That needs to end.