After Obergefell, What the LGBT Movement Still Needs to Achieve 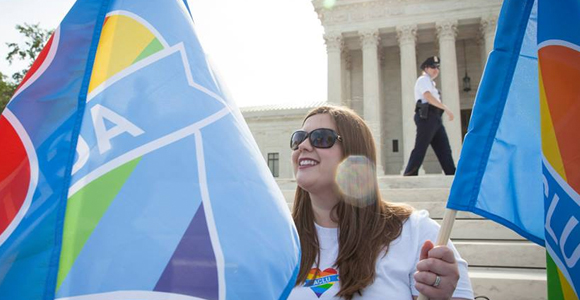 Now that the ACLU has helped win the freedom to marry nationwide through Obergefell v. Hodges, everyone wants to know: What’s next for the LGBT movement? So here’s our take on what the movement still needs to achieve.

We need basic protection from anti-LGBT discrimination in employment, housing, businesses, schools, credit, and other aspects of life. We will win these protections by passing a comprehensive LGBT civil rights bill at the federal level, by adding sexual orientation and gender identity to state human rights laws, and by convincing more courts that existing bans on sex discrimination cover LGBT people as well.

Fighting religious exemptions that harm LGBT people and others 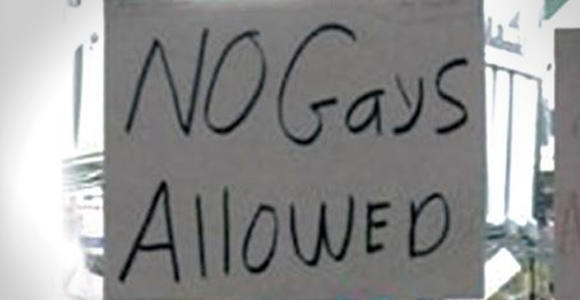 Our opponents don’t want America to accept LGBT people, but they know that they’re losing that fight. So they are seeking to get a carve-out from LGBT equality laws through religious exemptions. We are fighting back in state legislatures (like Indiana this spring), in Congress, and in the courts. 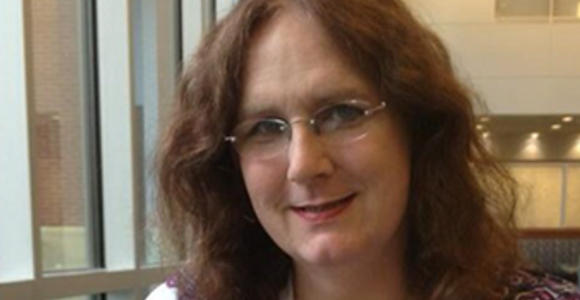 In addition to pursuing gender identity-based civil rights protections, we’re focusing on issues that are uniquely important for transgender and gender non-conforming people. Challenging surgical and medical requirements for gender identity-appropriate ID documents, ensuring that people can use single-sex spaces consistent with their gender identity, and winning access to transition-related health care are all vital priorities. 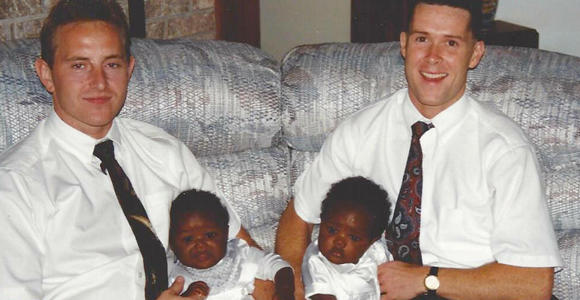 We need to get rid of the remaining laws that bar lesbians or gay men from adopting or fostering children. And we need to ensure that every parent raising a child can have a parent-child relationship that is respected by the law. The challenges here are particularly acute for transgender and gender non-conforming parents, who all too often lose custody of their children solely because they are transgender. 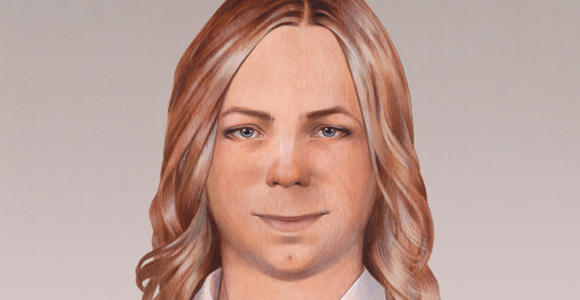 LGBT people, especially transgender people of color, are disproportionately targeted for stops or arrest by police; kept in jails, prisons, and detention centers without regard to their dignity or safety; and frequently encounter significant obstacles to meaningful access to health care while in confinement. As part of the ACLU’s goal of reforming our prisons and ending mass incarceration, we work on criminal justice reform for LGBT people and people with HIV. 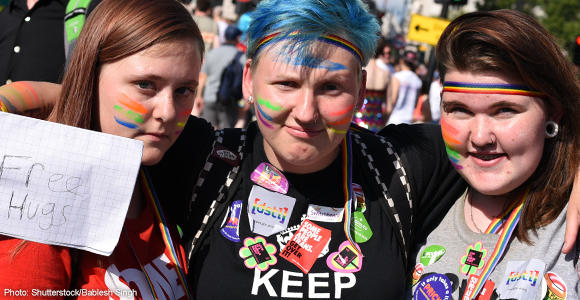 LGBT youth are one of the most marginalized groups within our community, particularly transgender youth and young people of color. The ACLU champions the civil liberties of LGBT youth, especially transgender kids and kids living in poverty, in schools, particularly in the South and Midwest, and increasingly in other custodial situations, such as juvenile justice systems and homeless shelters. 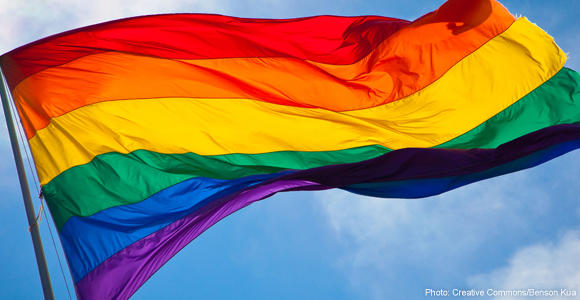 By securing more legal rules requiring LGBT equality, our movement is now reaching a point that other civil rights movements came to years ago. But as we have learned from those other movements, simply having equality laws isn’t enough. We have to focus on whether that equality is a reality on the ground and is shared broadly, including by those among us who are most marginalized by society, including based on race, geography, and income.

Though this is the ACLU’s current list of “post-marriage” priorities, they aren’t new. They are goals that the ACLU has been working on during the entire 45-year journey that has brought us from the first marriage lawsuit in 1970 through this June’s victory. These other issues have not drawn the consistent public attention that our marriage work received, but they are equally important to our overall mission of creating an America in which LGBT people fully enjoy all basic constitutional rights and can live free from discrimination.

We also recognize that there may well be other issues that the ACLU and other LGBT rights organizations should be focusing on, but aren’t. This is why we’re thrilled to be partners in the Our Tomorrow campaign, which is soliciting input from LGBT people all across America to tell us what problems they’re facing now and what their hopes, fears, and ideas are for the future. Please share your thoughts about how to make tomorrow the best it can be for LGBT people. Your input and continued support will help reshape what we believe is possible and what we can achieve in the coming years.

Meanwhile, we’ll be working hard to bring the momentum from the marriage work into the full range of LGBT rights advocacy all across the country.