I’m Nonbinary. My Passport Should Show That. 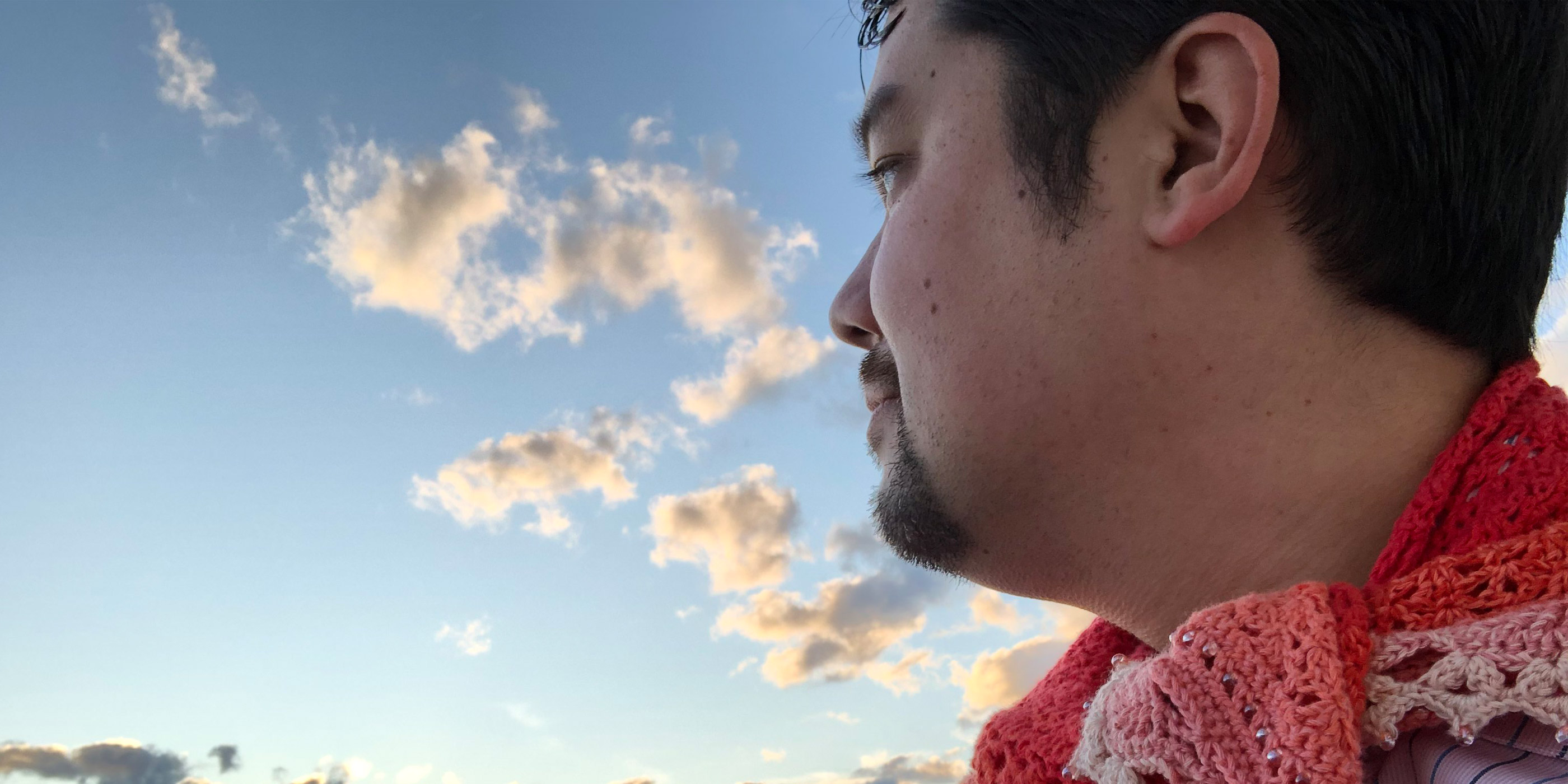 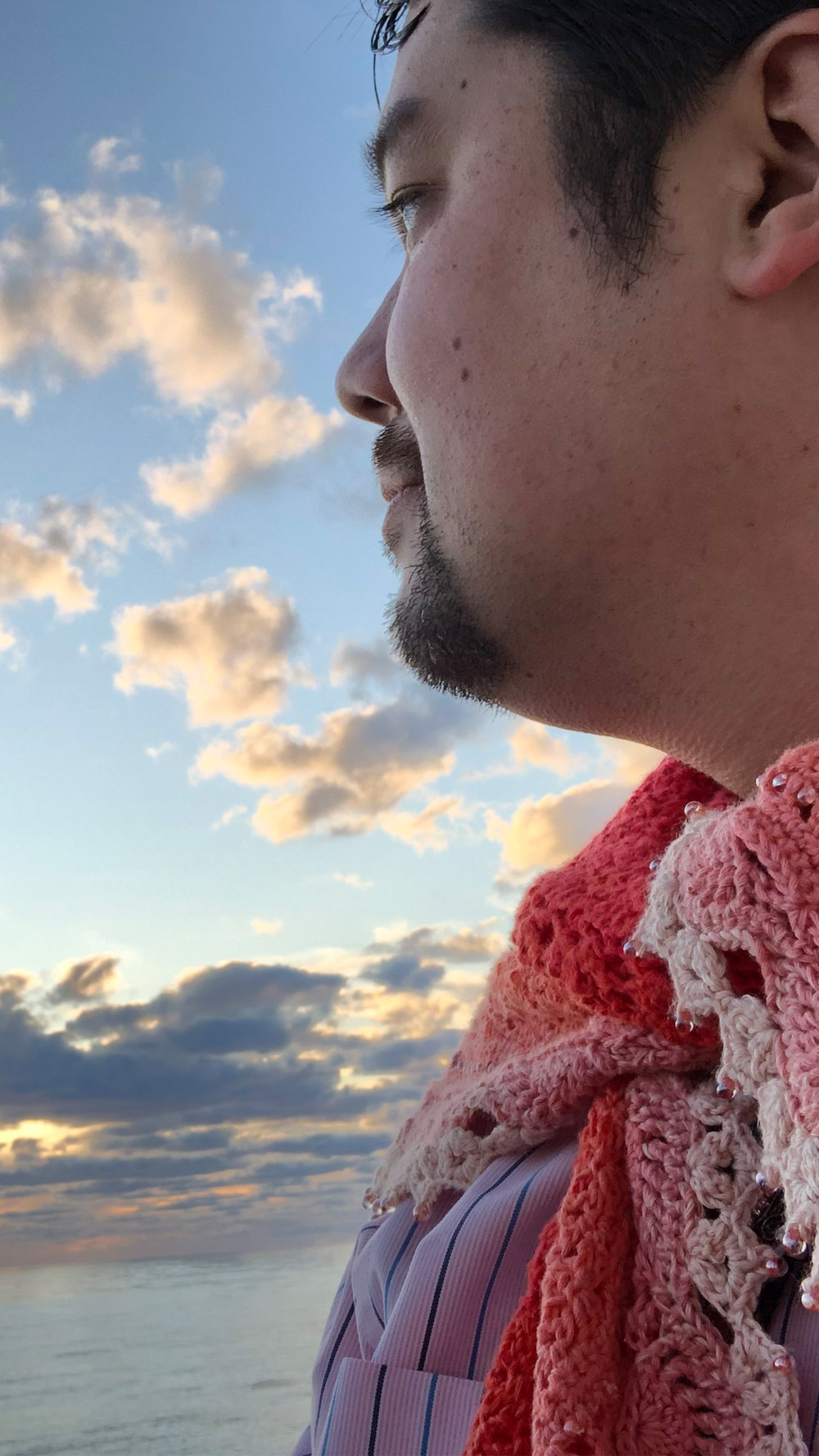 My driver’s license is just like yours. It has my photo, date of birth, and other standard descriptors. Under gender, however, you’ll find not M or F, but X.

In 2017, I became the first person in the country to obtain an official nonbinary, gender-neutral X-marker on my driver’s license. I live in Washington D.C., which was among the first jurisdictions in the U.S. to officially offer an X marker to recognize nonbinary people as well as those who simply want a gender-neutral form of ID. At the same time, D.C. also removed requirements for a medical or third-party certification of gender to correct a gender marker. I’m proud to have joined LGBTQ+ activists in D.C. in making these policies happen.

The Biden administration has an opportunity to affirm trans and nonbinary rights by permitting X gender markers on all federal IDs.

Still, only 11 percent of trans people nationwide have an accurate name and gender marker on all IDs and records. Sixty-eight percent do not have any IDs displaying their accurate name and gender. And at the federal level, the government still does not permit gender neutral or nonbinary markers on passports, social security records, and most other federal documents. It’s time for our federal government to catch up. The Biden administration has an opportunity to affirm trans and nonbinary rights by permitting X gender markers on all federal IDs.

The first time I used my nonbinary driver’s license was to pass through airport security, and I prepared for the worst. I brought copies of the D.C. policy and newspaper articles about it, so if somebody were to question me or say I had a fraudulent ID, I would be able to show them that it’s real. But nobody even seemed to notice or comment upon the X listed for gender. I was glad. I have flown many times since then without ever having someone question the gender on my ID.

I had a similar experience when I tried to use my first birth certificate with an X marker, which I got from Connecticut in 2019. I decided to try it out on my way home from a cruise trip later that year. Again, I planned for the worst. I made an emergency plan, alerted some friends, and put a 24-hour legal hotline on speed dial in case I was detained. And again, despite all my fears and all my preparation, the immigration officials did not seem to notice the X gender marker.

My X-marked ID means a lot to me, especially as a U.S. citizen of Japanese descent. In Japan, the term x-gender (x-jendā) has existed since the 1990s to describe gender nonbinary people. Other countries recognize X designations under international passport standards, and a growing number of countries include an X designation option on their passports. But my U.S. passport still does not have an X marker.

Applying for My First Nonbinary Passport

President Biden promised to support X-marker IDs when he was running for office, but I’m not going to wait around for that promise to officially materialize. I believe I have a legal and human right to access accurate ID documents. All my other documents say I am nonbinary. So why shouldn’t my passport reflect the same? Anything else would be a lie.

On Inauguration Day, I went to a passport acceptance facility to apply for an accurate, nonbinary passport in person. To prepare, I assembled various documents to support my case, including my nonbinary birth certificate and driver’s license, as well as a court order that declares I am nonbinary. I also provided medical certification, which is something that the Department of State currently requests of all transgender people applying for a corrected gender marker, but which presents massive barriers to accessing accurate ID. Getting medical certification could mean finding and paying for unnecessary medical appointments just for a provider to fill out paperwork.

Even the American Medical Association says the gender on our IDs should be “as reported by the individual and without need for verification by a medical professional.” Medical certification is a waste of time and money. We are in the midst of a horrifying pandemic, and forcing healthcare providers to go through unnecessary appointments and paperwork is ridiculous. It also forces trans people to make difficult decisions about potentially spending hundreds of dollars on medical appointments and having to come out to a physician, which is not always the safest and best choice, especially when many providers still have little to no training on trans and nonbinary issues.

When I first came out to my physician as nonbinary and asked for his support, I was terrified that he would say no, and that it would deteriorate the trust in our relationship, or even end it. Fortunately, he gave me a fierce yes, and told me he agreed that the government’s requirement of medical certification for this matter is absurd.

In my doctor’s certification letter, he explained that my access to nonbinary ID is important for my health and wellbeing, which is his priority. He also explained that it aligns with contemporary medical standards, and it’s important for the accurate counting of nonbinary people in government demographic data. Whether it’s for the U.S. Census or for social research, we need to know the differences and disparities in our communities. When trans or nonbinary people are not included in demographic data, it means our communities do not get the funding and support we deserve. That’s one of the reasons why the federal government should ensure access to accurate gender markers not just for passports, but for Social Security and other records as well. As a nonbinary person, I want to be counted.

Trans and nonbinary people should not have to endure cruel legal confrontations in order to access our human rights.

I have a lot of privilege that has allowed me to break barriers and move through the world: I have had access to higher education, a certain amount of time and resources, networks of activist friends, and lawyers who can help. And yet, I’ve experienced street harassment and even physical assault because of being nonbinary. I’ve also seen editorials written to demean me, and horrifying comments on news articles saying that nonbinary people should be sent to a “guillotine” or “gas chamber.” All of these acts of violence seek to erase me. I do not need the federal government erasing me, too.

It’s a depressing and degrading experience for your government to deny your existence. I am lucky to have had a positive outcome with my physician and IDs, but for many trans or nonbinary people, being forced to get medical certification just to have an accurate passport can be devastating to their health and finances. Nobody should be forced to present documents that tell lies about who you are, and trans and nonbinary people should not have to endure cruel legal confrontations in order to access our human rights. The reality is that cisgender people are not forced to get these same medical certifications when they apply for passports. It’s a discriminatory policy.

I have long said that gender markers should not be necessary on IDs, and there are human rights principles that agree. We will keep working with the government to evaluate where they can remove gender markers, but the first steps are to ensure everyone has access to an accurate ID and remove unnecessary barriers such as medical certification requirements and other expenses. The Biden administration must issue an executive order directing all federal agencies to add a nonbinary and gender-neutral X designation to all federal IDs and records, and to remove documentation requirements for updating gender markers. We must make sure the administration follows through on ensuring our right to an accurate ID that represents who we are.

In the meantime, I’m not waiting around.