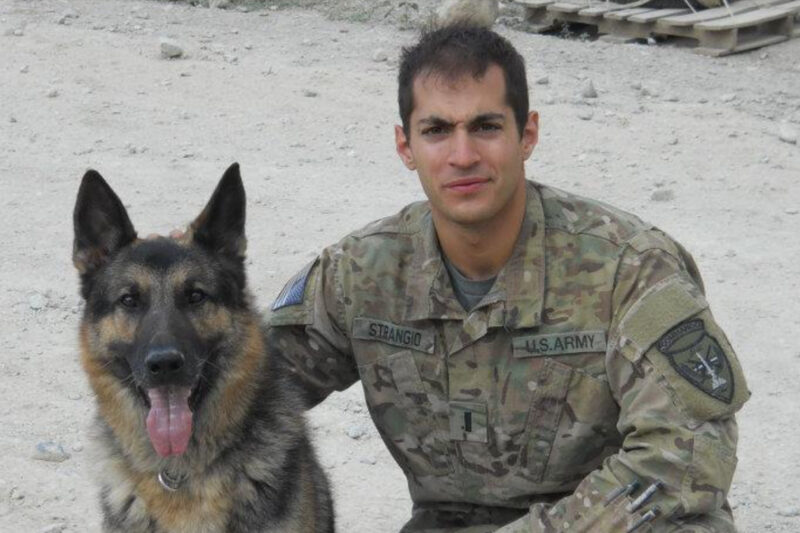 This morning, on the 69th anniversary of President Harry Truman desegregating the military, President Donald Trump announced via a series of three tweets that the United States will no longer allow transgender Americans to serve in the military.

As a reconnaissance platoon leader in the 82nd Airborne and executive officer in Army Special Operations Command (USASOC) who has deployed to Afghanistan, I can say with confidence that this reversal of policy is not only cruel and immoral — it’s also a violation of American values with no basis in facts.

One of the core aspects of the military is its openness to those who want to serve in something greater than themselves. It is a path offered to those wishing, and
willing, to act on their patriotism. To discourage or bar those who meet the physical and academic standards from having that choice is imprudent.

History has proven time and time again that restrictions against certain groups joining the military, such as African-Americans or Japanese-Americans, are self-defeating. The results of lifting these arbitrary restrictions have always been the same. The reasons given for the restrictions never came to fruition, were based on fear and prejudice, and the military was ultimately stronger based on a swell of new applicants and diversity in its ranks.

I served in the military while “Don’t Ask, Don’t Tell” (DADT) was still the law of the land. The effects were brutal. Because the Army institutionally discriminated against gay, lesbian, and bisexual Americans, a message was sent that homophobia and biphobia were acceptable. Young soldiers coming in were exposed to this, and internalized oppression was validated and perpetuated. And who could blame them as they looked up to leadership and the governing rules to learn how to properly conduct themselves. Repealing DADT started to erode that phenomenon, helping to create an atmosphere of acceptance for gay, lesbian, and bisexual service members in the military.

Another reason to reject Trump’s transgender military ban is that it is antithetical to the core tenets of the military’s esprit de corps.

In my unit in the 82nd Airborne, the brigade and troop commander were both Black, as many as a quarter of the enlisted soldiers were Latino, and the general population of my troop was ethnically and religiously diverse.

I actually had to sit and think long and hard to remember the racial, ethnic, and religious makeup of my brigade. That’s because when the pressure is on, you don’t care about the race, religion, sexual orientation, or gender identity of the soldier next to you. That’s one aspect I loved deeply about the military. That is what makes the military strong. Banning a group from joining it damages that dynamic.

But now, their livelihoods are at stake. And young Americans who want to bravely serve their country are being told that they aren’t deserving of that right simply because of who they are — people like my brother. This only contributes to the existing stigma that drivesnearly half of transgender youth to attempt suicide.

This is not about politics. This is not about military readiness or cost. This is a calculated decision to discriminate against an already vulnerable group of people, one that will have devastating effects for countless Americans.

As a veteran, as a human being, as the uncle to my transgender brother’s child, I won’t accept this. We can do better. I learned as much through my service.