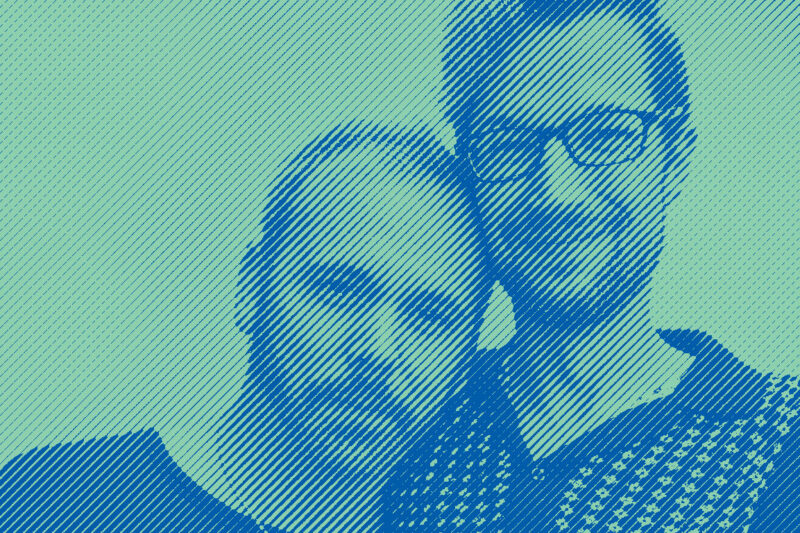 In July 2012, Charlie Craig and Dave Mullins, together with Charlie’s mother Debbie Munn, went to Masterpiece Cakeshop, a Denver-area bakery, to purchase a cake for their wedding reception. After they informed the bakery’s owner that they were a same-sex couple, he told them he would not sell them a wedding cake. He said that because of his religious beliefs, he would sell wedding cakes only to heterosexual couples.

The couple filed a complaint with the Colorado Civil Rights Commission, which found the bakery had violated Colorado law. The bakery admits that it had a policy of refusing service to gay couples seeking wedding cakes, but argues that it has a right to discriminate based on religious and free speech grounds. The Colorado state courts rejected this argument. The bakery sought review of the state ruling by the Supreme Court, which will hear oral argument on the case this fall.

The question before the Supreme Court is whether the Constitution provides a right to discriminate in violation of longstanding laws that apply to places of public accommodation, including businesses that are open to the public, like Masterpiece Cakeshop.

A decision upholding the Colorado Civil Rights Commission’s ruling would preserve our longstanding commitment to laws barring discrimination by places of public accommodation. Laws like Colorado’s ensure that people previously subject to discrimination can go about their day to day life, without worrying whether they will be turned away from a store because of who they are. These laws provide access to businesses and services that range from medical care to restaurants, from hotels to public transportation.

Nineteen states, and the District of Columbia, have laws that specifically prohibit discrimination based on sexual orientation and gender identity in places of public accommodation.

A radical reading of the Constitution

Masterpiece Cakeshop argues that the Constitution’s free speech protections allow businesses with an expressive or creative element to refuse service to some people, in violation of laws against discrimination. If the Supreme Court were to agree, any business owner that provides custom services or products could claim a right to discriminate – and it likely wouldn’t be limited to discrimination based on sexual orientation. This would mean that printers could refuse to sell invitations to a birthday party, a hairdresser could refuse to cut hair for a bat mitzvah, or a caterer could refuse to prepare food for a graduation party. A funeral home could even refuse service to the surviving spouse of a gay couple. It could even allow businesses to argue that they have a right to violate other kinds of laws that protect consumers, like fraud protections and more.

The bakery also argues that its religious beliefs entitle it to an exemption from antidiscrimination laws. If the court agreed with this view, it could allow all kinds of businesses to refuse service because of religious objections. It could open the door to discrimination against people of minority faiths, against women, against single parents, and more.

Have there been other challenges like this to nondiscrimination laws?

While most businesses, including most small businesses, oppose exemptions to allow discrimination, this isn’t the first time courts have encountered objections to nondiscrimination laws on religious or free speech grounds. In 1964, soon after the federal Civil Rights Act was enacted to bar race discrimination by places of public accommodation, a small chain of BBQ restaurants in South Carolina called Piggie Park continued to refuse service to Black customers. The owner argued that his religious beliefs about integration should allow him to break the law; he lost at every stage.

Citing religious beliefs, Bob Jones University argued that it had a right to refuse to admit interracial couples or students who supported interracial marriage. Schools have argued for the right to pay women less, because their faith said men were heads of households. A newspaper argued for a free speech right to post “help wanted” that listed jobs for men and jobs for women separately, in violation of anti-discrimination laws. And a law firm sought to defend its refusal to hire women as partners, claiming First Amendment rights of expression allowed the partnership to choose to associate only with other men. In all these instances, the courts refused to accept the idea of a constitutional right to discriminate that the bakery seeks here.

Any change that would authorize discrimination in this case would undermine the nation’s civil rights laws. It would essentially permit Masterpiece Cakeshop to put in its window a sign that says, “Wedding Cakes for Heterosexuals Only.” It would mean allowing the Constitution to be used to protect discrimination.