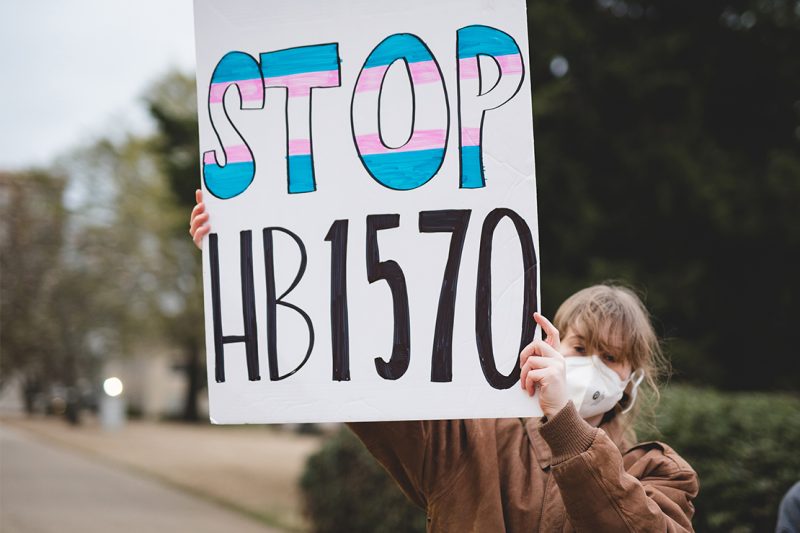 At Liberty unpacks a year in which more than 100 bills attacking trans people have been introduced across the country, and where the ACLU is focusing its firepower to protect trans youth.

Last week, the Arkansas legislature passed HB 1570, a bill that will ban gender-affirming health care for trans youth in the state. This came just one day after Arkansas’ Gov. Asa Hutchinson vetoed the bill, and amidst pleas from doctors, social workers, and parents of transgender youth to protect health care for trans youth. Arkansas is the first state in the country to pass such a bill.

“This [bill] was based not on science, not on compassion, not on shared humanity, but on just this sheer desire to harm trans people, and that was so apparent from the start,” ACLU’s Deputy Director for Transgender Justice Chase Strangio told us on At Liberty. “What the state has done is essentially saying ‘We’re going to take away the single most helpful thing to to save lives in this community and not only make it difficult to access, make it prohibited.'”

Strangio helped us unpack this legislation in the context of a year in which more than 100 bills that target and harm trans people have been introduced in legislatures across the country.

The Arkansas legislature just passed HB 1570, a bill that would ban gender-confirming health care for trans youth in the state. This comes just one... 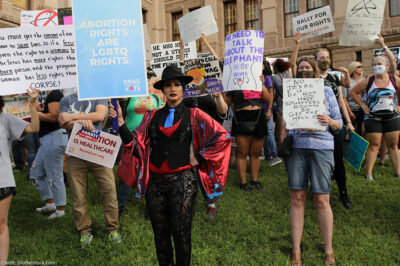 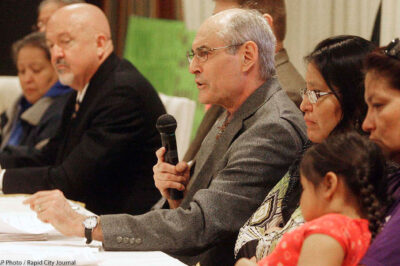 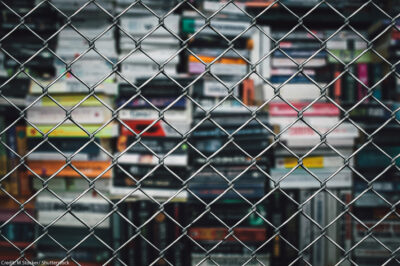