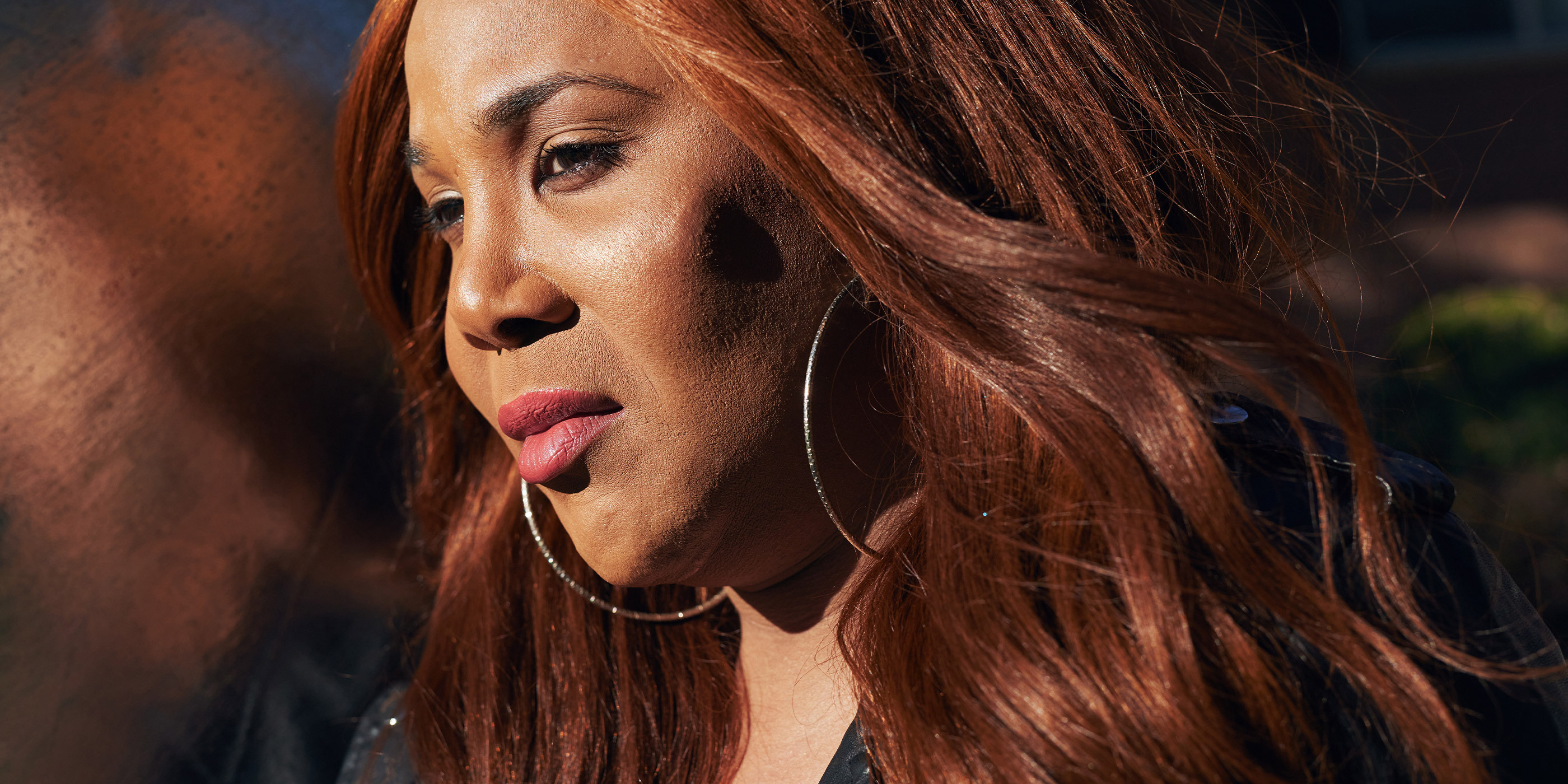 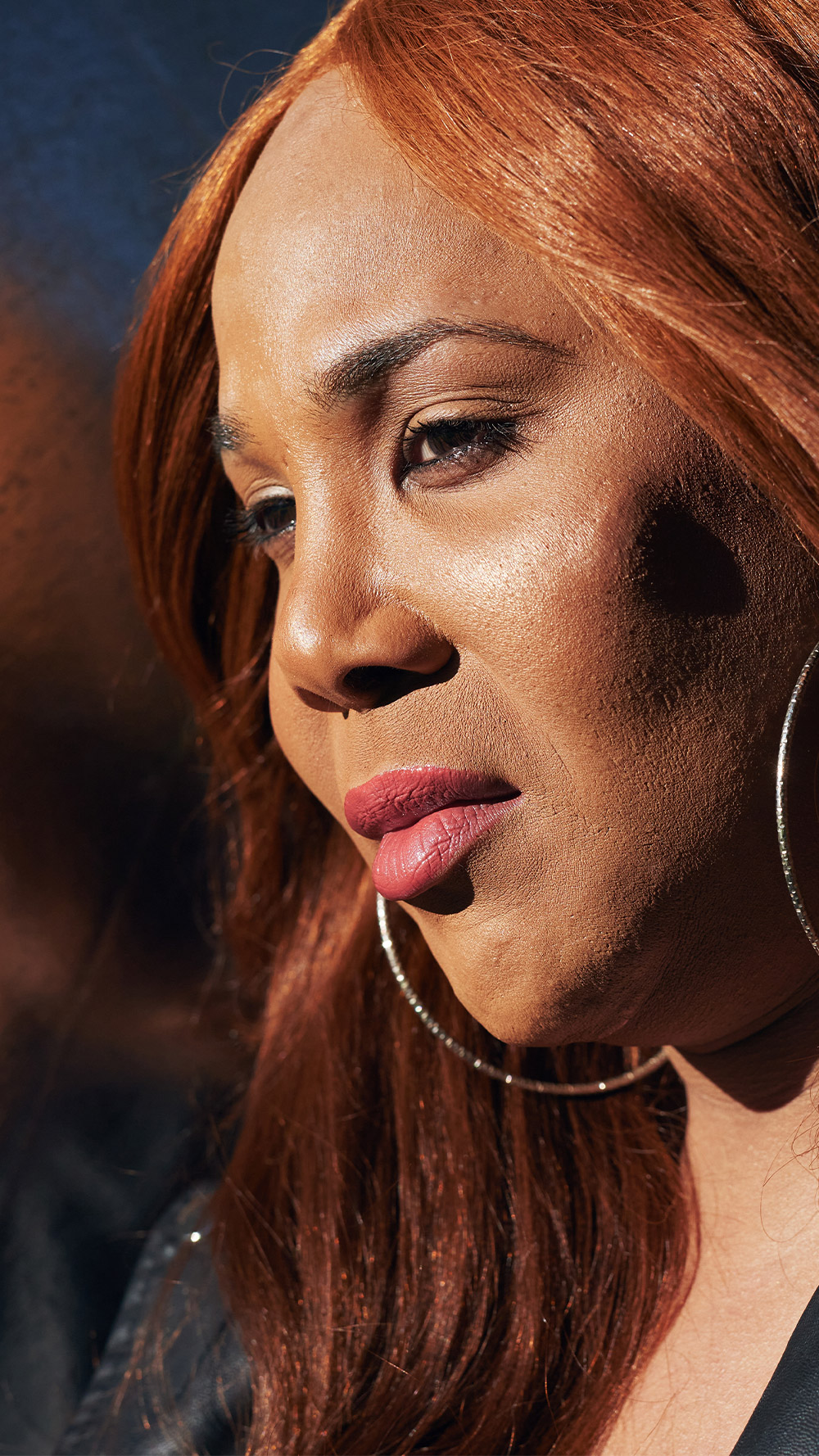 Like pretty much everything in 2020, Trans Day of Remembrance is going to be different this year. It’s going virtual. But one thing that hasn’t changed is that transgender people are still being murdered for who we are. The list of names keeps growing. This year is the deadliest ever, and it isn’t even over yet.

Thirty-seven trans people have been killed since January. The real number is probably even higher. Trans people are often misgendered by law enforcement or don’t report attacks, so we don’t even know about most of the violence that happens to our sisters. Most of the deaths this year were of Black trans women. Many were sex workers. I am not surprised. As a trans woman of color and a former sex worker myself, I know what it’s like to be targeted for who you are, and to not have anyone to call for help because your job is illegal.

I know what it’s like to be targeted for who you are, and to not have anyone to call for help because your job is illegal.

I’m lucky that I was never assaulted in my 12 years of doing sex work. I’m in the minority. But I have been robbed while working. My experience showed me the difficult situation that sex workers face when it comes to reporting: I wanted to seek justice, but I was too afraid of being arrested to go to the police station.

Laws that criminalize sex work push the industry underground, which makes it more dangerous. Sex workers face high rates of violence because clients assume they can assault or rob sex workers and get away with it. They take advantage of the fact that so many of us are afraid of reporting for fear of what will happen to us. If we call the police, we could be arrested for selling sex. We could also be abused by law enforcement. Being a sex worker is dangerous whether you’re trans, cis, LGBTQ, or straight. But it’s especially dangerous if you are a trans woman of color.

Both police and civilians profile trans women of color as sex workers even when we are not engaging in sex work. We’re seen as easy targets, especially if we are from a low-income community. In Washington, D.C., where I live, 4 out of every 5 trans women report being verbally, physically, or sexually assaulted. This violence exists across the country. Nine in 10 trans sex workers or those suspected of being a sex worker reported being harassed, attacked, or assaulted by the police. Trans women who are not sex workers also face violence. I remember a case in New Orleans when a man drove around shooting trans women on the street. They were simply walking — existing — while trans.

Anti-sex work laws like SESTA/FOSTA make sex workers, especially trans women of color, even more vulnerable to violence. The law banned online platforms and screening tools that sex workers use to screen clients and share information to stay safe, making it harder for sex workers to protect themselves.

Banning online sex work platforms pushes sex workers out onto the street, which is more dangerous. Client interactions are quick because we don’t want to be caught. I know some girls who feel the need to get a gun license to protect themselves. Others will carry knives or mace. You never know when you will need it. It’s two strangers meeting each other — there’s always a chance that something bad might happen.

Some girls feel the need to get a gun license to protect themselves. Others carry knives or mace. You never know when you will need it.

You might be wondering why anybody would want to be a sex worker. A lot of us choose to get into sex work because the money is good and it is an environment where we can surround ourselves with other trans people. But some of us just don’t have any other options because of discrimination in the legal job market. Trans people are more likely to be unemployed compared to cisgender people. Thirty-four percent of Black trans people live in poverty. Trans people without a college degree and trans people who have experienced homelessness are even more likely to engage in sex work. These are some of the reasons why sex workers are disproportionately Black or Latinx trans women. It’s what we call survival sex.

Because trans women are more likely to engage in sex work, we’re also more likely to be incarcerated than the general population. I’ve been to jail because I was arrested for being a sex worker. I know it’s not something I or any other sex worker should have to experience, especially if they are trans. Jails and prisons often misgender us and put us in men’s facilities, where we are at higher risk of being assaulted. I’ve heard of trans women being taunted by staff and cellmates, such as asking whether their hair is detachable and making them take it off just to embarrass them. The punishment doesn’t end there. Once you get out of jail or prison, a past conviction can prevent you from getting a job, housing, health care, or other services.

We cannot survive and thrive if our lives are policed and criminalized.

I’m not a sex worker anymore. I’ve moved on to a different career working with Heart to Hand and other trans and sex work advocacy organizations. Now, I use my voice to advocate for the sex workers and trans women of color who feel they don’t have a voice living in a criminalized world. Decriminalizing sex work would help sex workers to go out and make money safely, take care of themselves, and have the option to change careers — if they choose to do that one day.

When we think about a future where we are not grieving so many of our siblings on Trans Day of Remembrance, ending the criminalization of sex work will be a critical part. We cannot survive and thrive if our lives are policed and criminalized.

For more information about the impact of sex work criminalization and evidence-based approaches to decriminalize, visit aclu.org/sexwork and download the ACLU research brief.