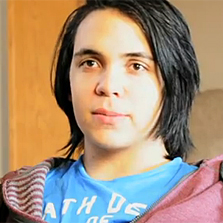 Last fall, the brutal, unprovoked beating of Zach, an openly gay student at Unioto High School in Chillicothe, Ohio, made national headlines when a video of the incident went viral online.

Today, the ACLU is releasing a new video that features Zach and his mom, Becky Collins. Zach and Becky describe years of unending discrimination and harassment that Zach experienced at school based on his perceived sexual orientation. As the years went on, the abuse only escalated. Becky’s pleas to school officials to protect her son were ignored.

And then the videotaped beating occurred and spread like wildfire online, garnering lots of attention to the challenges lesbian, gay, bisexual and transgender (LGBT) students like Zach face each day they go to school.

The type of anti-gay harassment Zach was forced to endure at his school is unacceptable. However, we know that stories like his are far from rare. Similar harassment is taking place across the country, creating a toxic environment that denies LGBT students their right to an equal education.

A 2009 study of more than 7,000 LGBT middle and high school students across the U.S. found that nine out of ten reported experiencing harassment at their school within the past year based on their sexual orientation or gender identity, and two-thirds said they felt unsafe at school because of who they are.

The ACLU of Ohio is representing both Zach and his mother, and is working with his high school to ensure that something like this never happens again. School officials need to proactively address discrimination and harassment against LGBT students when it is brought to their attention, as well as work to foster a campus climate in which all students feel safe and welcome.

In addition, there is a bill pending in Congress which would address this serious problem head on. The Student Non-Discrimination Act would have a profound impact on the lives of LGBT students in the U.S. by ensuring that discrimination and harassment of students on the basis of their real or perceived sexual orientation or gender identity has no place in our country’s public elementary and secondary schools.

Please join the ACLU in urging Congress to pass the Student Non-Discrimination Act to make schools safe and fair for students like Zach. Additionally, please make sure to share this new video with your friends and family, including on Facebook and Twitter! 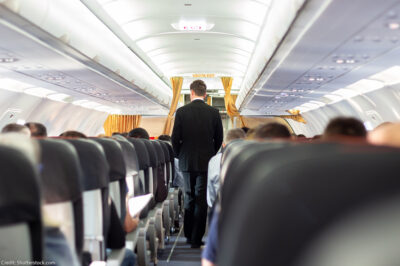 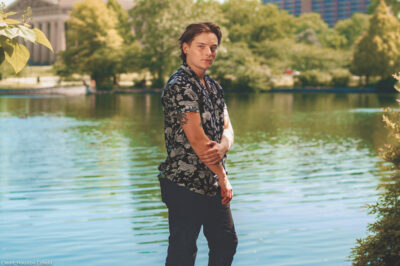