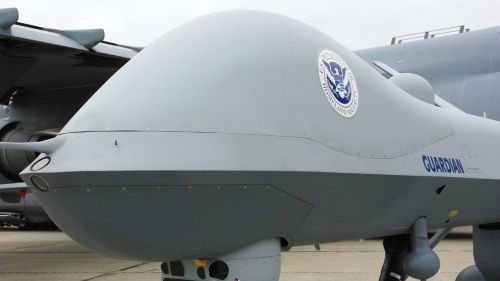 The most important parts of the drone memo are the parts you can’t see.

The memo, released by a federal court on Monday in response to lawsuits filed by the ACLU and The New York Times, addresses the government’s authority to carry out “targeted killings” of American terrorism suspects. Written in the summer of 2010 by the Obama administration’s Office of Legal Counsel, the memo supplied the legal basis for the government’s premeditated killing of Anwar al-Awlaki, an American, in the fall of 2011.

The memo sets out a legal argument based on stipulated facts – that is, based on facts assumed to be true. Al-Awlaki was a leader of a group “in league with” Al-Qaida, the memo says. The group had a “significant and organized presence” in Yemen, from which it was planning attacks against the United States. Al-Awlaki himself presented a threat that was “continuing and imminent.” Killing him was feasible, but capturing him was not.

Once these facts are assumed, the memo’s ultimate conclusion – if not its legal analysis – follows inevitably. How could it not? No government would disclaim the authority to use force as a last resort against a serious threat that was truly imminent.

Read the rest at MSNBC.com.