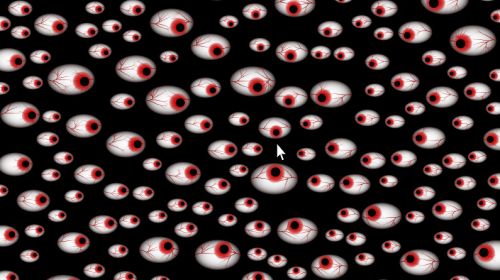 We’ve been doing a fair amount of thinking about the implications of consumer wearable cameras like Google Glass, and I’m sure we’ll have more to say in this space on the subject. But meanwhile, we’re pleasantly surprised to report a very trenchant analysis of the technology’s implications for our privacy by none other than Michael Chertoff. Writing on CNN’s web page, the former DHS chief writes,

So, who owns and what happens to the user’s data? Can the entire database be mined and analyzed for commercial purposes? What rules will apply when law enforcement seeks access to the data for a criminal or national security investigation? For how long will the data be retained? ….

Even those who might be willing to forgo some degree of privacy to enhance national security should be concerned about a corporate America that will have an unrestricted continuous video record of millions.

What is to prevent a corporation from targeting a particular individual, using face recognition technology to assemble all uploaded videos in which he appears, and effectively constructing a surveillance record that can be used to analyze his life?

Chertoff says he’s inclined to think that government regulation may be needed. I haven’t seen Chertoff say anything about the threat of pervasive government surveillance, which would make him a kind of anti-libertarian on privacy—in favor of restricting corporations, but not the government. For the average, relatively powerless person trying to live their life, the threat comes from both directions.