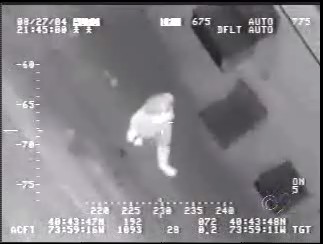 In our drones report, we discuss the coming onslaught of domestic drones and the weak state of the privacy laws that should protect us, and we outline our recommendations for protections that Congress and local governments should put in place.

But if nothing is done, how might things go? Let’s take a look at how police drone use could unfold:

Ultimately, such surveillance leads to an oppressive atmosphere where people learn to think twice about everything they do, knowing that it will be recorded, charted, scrutinized by increasingly intelligent computers, and possibly used to target them.

I’m not sure how realistic this scenario is. Perhaps it is far-fetched (I hope so). But the questions to ask are: which of the above steps is unlikely to take place, and why? And if we don’t end up in the situation described, how close will we get?