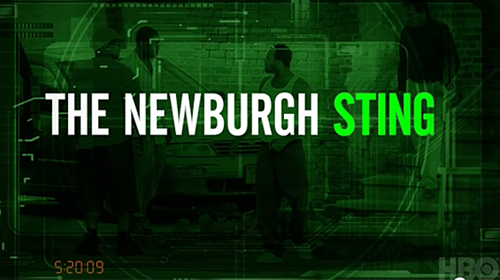 More suspense thriller than eat-your-broccoli documentary, The Newburgh Sting follows an FBI informant’s recruitment of four African-American men in an elaborate sting that made headlines in 2009 as a terrorist plot. 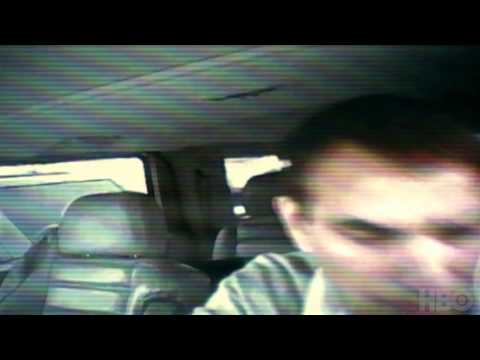 After trolling a Newburgh, New York, mosque for months, the FBI informant met James Cromitie, a man quick to engage in hateful rhetoric. The informant encouraged Cromitie to turn his talk into action, even offering him $250,000, but Cromitie showed hesitation for months. It was only after he lost his job at Walmart that Cromitie came back to the informant, who designed the plot and directed Cromitie to recruit three other men. As a Second Circuit judge put it: “The government came up with a crime, provided the means, and removed all relevant obstacles.” Cromitie and the other men are serving 25 years in prison.

As the ACLU has reported, and a new Human Rights Watch report shows, the case isn’t isolated. The FBI has repeatedly used such aggressive tactics, providing gullible or vulnerable subjects financial support and other incentives for fake plots they may never have initiated on their own.

I sat down with David Heilbroner, director of the film, to get his perspective.

Q: What drew you to this case?

I was drawn to how egregiously wrong stings have gone in this area of anti-terror operations. The FBI was able to entice four destitute African Americans with no particular prospects in life, with $250,000, to do some bad deeds. The FBI is trying to sell this as a terrorist case, when really all you’ve got is proof that you can wave money at people who are desperate and poor and get them to “commit crimes.”

Q: What was the reaction of the African-American community in Newburgh, New York?

The immediate reaction, when we tried to talk to people, was fear. Nobody wanted to get involved. When you break through the fear barrier, what you find is extreme cynicism and disillusionment. It confirms that the government, instead of coming in with a jobs program and better schooling and better opportunities, sends in an informant to pick off low hanging fruit.

Q: In putting the film together, you read through hundreds of government documents. What did you make of them?

I think almost everybody working in the FBI and prosecutor’s office is motivated by very good ideals and goals. But it’s hard for me to look at this case and not think there isn’t some darker, cynical mentality at play. I interviewed [former FBI Assistant Director] Tom Fuentes for the film. He essentially said that we can’t go to Congress and say we’re winning the war on terror because they’ll cut our budget in half. And he said, “it’s the opposite of Jesse Jackson’s ‘keep hope alive’ — it’s ‘keep fear alive.’”

They are creating these “terrorist” situations and then saying, “Look at all these busts we’re making.” So the implication is that there must be terrorists out there more than ever. It makes people scared. And it makes John Q. Public think that Muslims and terrorism go hand in hand because he sees these two concepts linked repeatedly in the press.

Q: How do you think the government will react to your film?

I think the FBI’s going to continue doing what they’re doing until Congress steps in and takes a hard look. The way the FBI has been criticized up until now is basically on civil rights complaints, entrapment, blatant Islamophobia. All of which are true. But what dawned on me as I made this film is a more elemental crime that the FBI is committing: fraud. The FBI took tax dollars, created a fake case, as a PR move for themselves. The sole purpose of it was to allow the FBI to inflate its sense of importance to both Congress and the American people.

The Newburgh Sting premieres tonight at 9pm Eastern on HBO.