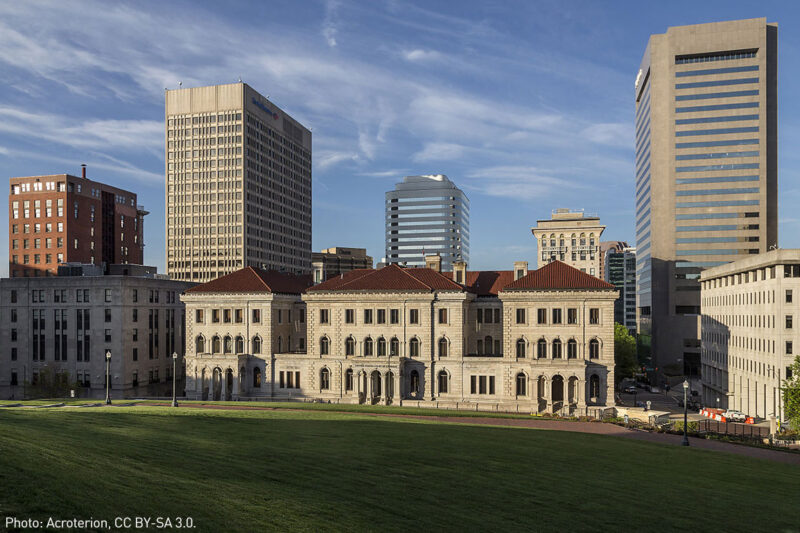 Yesterday, the next hearing in Wikimedia Foundation v. National Security Agency took place before the Fourth Circuit Court of Appeals in Richmond, Virginia. We filed this lawsuit in March 2015, to protect the free expression and privacy rights of Wikimedia users. The lawsuit challenges the government’s “Upstream” mass surveillance practices, which capture communications as they cross the internet backbone. This lawsuit is one of several steps we have taken to protect the privacy of Wikimedia users, including instituting HTTPS access across all the projects.

In October 2015, the lawsuit was dismissed on procedural grounds at the district court level following a hearing before Judge T.S. Ellis, III, who found that Wikimedia and our eight co-plaintiffs lacked standing to bring the claims. We appealed this ruling to the Fourth Circuit, and yesterday’s arguments centered around the standing issue.

At yesterday’s hearing, Fourth Circuit Judges Albert Diaz and Diana Gibbon Motz, and Senior Judge Andre M. Davis, asked pointed questions to both parties. The plaintiffs, including the Wikimedia Foundation, were ably represented by Patrick Toomey of the American Civil Liberties Union (ACLU). Among other things, Mr. Toomey argued that the district court had misunderstood several important technical aspects of Upstream surveillance and, as a result, had underestimated the scope and scale of the United States government’s searches of private internet communications. The government’s attorney, in turn, argued that the plaintiffs did not have standing because many of the details about Upstream surveillance remain classified and secret.

At times, the three-Judge panel seemed skeptical of the government’s arguments. At the beginning of the hearing, Senior Judge Davis asked if the government had really argued in its legal briefs that a non-human robot could sift through people’s private communications without constituting a search under the Fourth Amendment to the U.S. Constitution, which prohibits most searches and seizures conducted without a warrant. The panel also asked about the kind of additional evidence and discovery the plaintiffs would want if the district court’s dismissal was potentially reversed and remanded for further proceedings.

The next step is to await a ruling from the panel, which could potentially take several months.

In the days leading up to the hearing, our attorneys at the ACLU published a new comic to help explain how Upstream surveillance functions and why it should matter to internet users. They also have posted their own blog about the hearing. For further information on Wikimedia Foundation v. NSA, you can consult our landing page about the suit, as well as the ACLU’s case page for court documents and more detail.

As soon as the opinion is handed down, we will provide another update. We will continue advocating for the privacy and expression rights of the Wikimedia communities, which enable users to freely create and share knowledge.