The Government Is Abusing Its Surveillance Powers. Don’t Believe Those Who Say Otherwise. 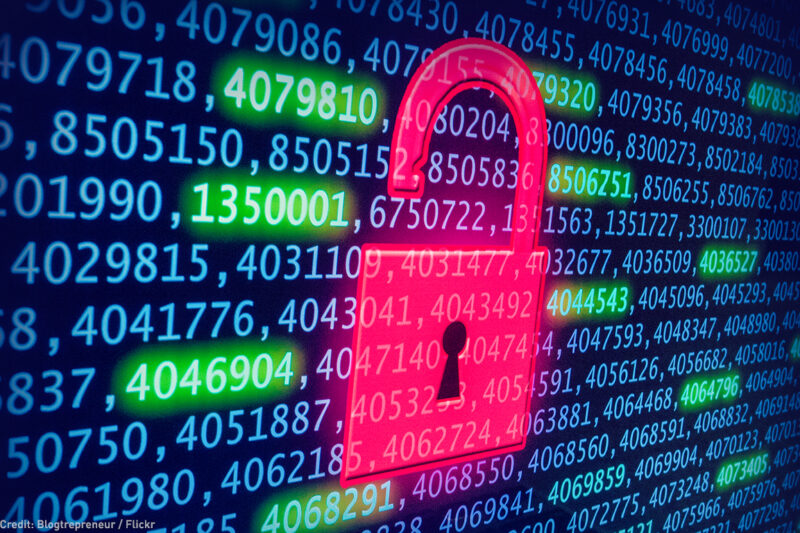 “We’d be less agile, we’d be less informed, we’d be less focused … and we’d be a lot less effective in preventing the attacks the American people want us to prevent,” Patrick Kelly, former acting FBI Director, predicted if we narrowed existing surveillance authorities.

As efforts intensified to pass bipartisan surveillance reform, so too did the intensity of the warnings.

“This is the worst possible time to be tying our hands behind our back,” Sen. Mitch McConnell (R-Ky.) warned.

“If ISIS had lobbyists in Washington, they would have spent millions to support the anti-Intelligence law that was just passed,” claimed Senator Marco Rubio.

In spite of the fearmongering, in 2015, Congress passed and the government implemented the USA Freedom Act, which ended nationwide bulk collection under the Patriot Act.

And then, something funny happened: nothing.

Our intelligence capabilities weren’t kneecapped. We didn’t disastrously fail to connect the dots. In fact, it turned out that bringing our intelligence authorities more in line with the Fourth Amendment did not make us less safe. Arguably, it has enhanced security by helping to focus our resources on real threats.

Given this history, it is perhaps unsurprising that surveillance reform opponents are once again waving the national security flag as justification for why we cannot reform Section 702 of FISA, one of the broadest NSA authorities, which is currently being debated and set to expire this year.

In advance of this expiration, a bipartisan group of lawmakers are pushing to reform the law by closing the so-called “backdoor search loophole,” which enables the NSA, CIA, and FBI to search for phone calls and text messages of Americans collected under the authority without a warrant. This practice contradicts the intent of Section 702, which contains explicit language prohibiting the government from “targeting” Americans for surveillance.

In a Wall Street Journal op-ed published last week, Adam Klein incorrectly asserts that such a reform would “make it more difficult to prevent homegrown terrorist attacks.” Klein relies on several mischaracterizations of the law, the reform, and current practice to justify his position.

First and foremost, Klein defends the current practice by suggesting that reform would have prevented the FBI from apprehending Najibullah Zazi, a Colorado man convicted of conspiring with Al Qaeda in an attempt to bomb the NY subway system. This is incorrect.

There is no evidence that a backdoor search played any role in the Zazi case, let alone a critical one. According to the independent Privacy and Civil Liberties Oversight Board, Zazi’s emails were intercepted because the NSA was monitoring an Al Qaeda courier based in Pakistan. After intercepting these emails, the FBI used a host of other authorities — including obtaining legal authority to monitor Zazi’s internet activity and physical surveillance — to apprehend Zazi and foil the plot. At no time did the FBI rely on Section 702 to gather information about Zazi that it could not have obtained through other available tools.

In fact, based on what we know, it seems likely that the government would have been able to obtain an individual FISA warrant to collect these communications without relying on Section 702 at all, given that the target of the surveillance was known to be an agent of Al Qaeda. In other words, closing the backdoor search or even narrowing Section 702 to only permit targeting of individuals associated with terrorist groups would likely have had no impact on the Zazi investigation.

Second, even if there was relevant Section 702 information about an American collected under the authority, the proposed reform would not put it out of the reach of the FBI or other intelligence agencies. These agencies would simply need to do what they do in other cases: get a warrant or a FISA court order. In the early stages of an investigation, the FBI could utilize a variety of existing tools to develop the factual basis to get a warrant or order. And in an emergency, there are ample authorities that would allow them to quickly access information and obtain a warrant after the fact.

Third, the FBI conduct that Klein appears to be advocating for in his op-ed flies in the face of the Fourth Amendment. Klein argues that if an individual “appears to be radicalizing” the FBI should search through the Section 702 database for information about them.

Let’s breakdown what this means.

In a case where the FBI has no probable cause to believe that someone has been engaged in criminal activity, is affiliated with a terrorist group, or even is the subject of an active investigation, Klein is encouraging the government to read the content of the individual’s emails and phone calls with targeted foreigners. It is important to note that these foreigners need not be terrorists, spies, or hostile actors. There are over 106,000 Section 702 targets, which can include journalists, activists, business owners, or simply everyday people discussing foreign affairs. In today’s world, where our leaders have suggested that faith or nationality alone can be evidence of “radicalization,” this should give us all pause.

Indeed, one thing Klein never acknowledges in his op-ed is that the FBI routinely searches and uses Section 702 information for purposes that have nothing to do with national security. In a recent FISA court proceeding, the government likened the Section 702 database to the FBI’s Google, saying that it’s used even in the assessment stage where there is no active investigation and in cases entirely unrelated to terrorism. In this way, Section 702 has essentially become a tool for the FBI to circumvent the warrant requirement of the Fourth Amendment.

Finally, Klein incorrectly asserts that backdoor searches comport with the Constitution by pointing out that the Foreign Intelligence Surveillance Court has signed off on this practice. But the FISA courts have a history of getting it wrong. They approved the nationwide call metadata program dozens of times — which ultimately the Second Circuit ruled to be unlawful. Outside of the secretive FISA Court, few courts have even had the opportunity to judge the lawfulness of backdoor searches. Indeed, the government has repeatedly sought to prevent our public courts from examining the constitutionality of these spying programs.

In the wake of 9/11, our government irresponsibly expanded our surveillance authorities, ignoring the extent to which they infringed on our constitutional rights. Now when there is bipartisan agreement that our laws have simply gone too far, Congress should not succumb to groundless arguments that common-sense reforms to Section 702 would jeopardize our national security.