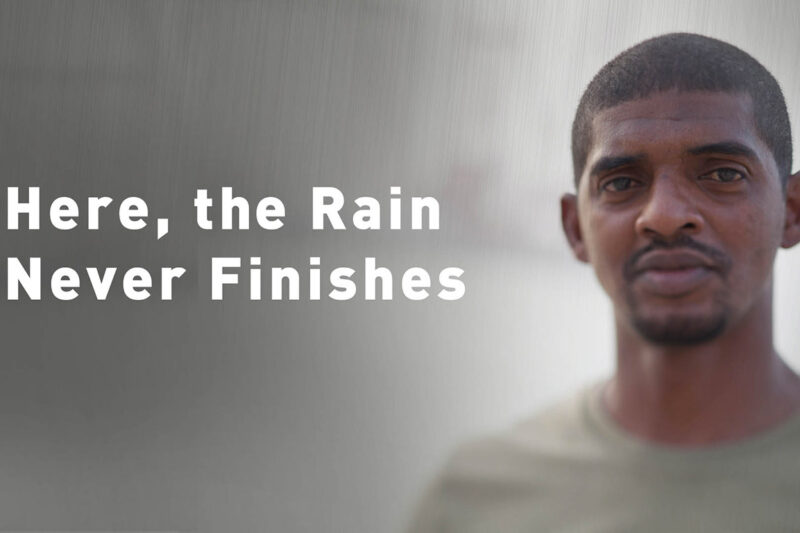 CIA torture victims are a big step closer to accountability.

A federal judge has ruled against two CIA contract psychologists, James Mitchell and John Bruce Jessen, in their effort to dismiss a case brought against them on behalf of three victims of the torture program they designed and implemented for the agency.

The ruling is an historic first. Those responsible for the CIA’s torture program never previously had to answer for their actions because no victim’s case has ever proceeded beyond a motion to dismiss. Thanks to this order, we now enter into the pretrial discovery phase of the litigation, an essential step before any trial of Mitchell and Jessen for their key role in the torture of our clients. During discovery our clients will be able to obtain evidence from Mitchell and Jessen to help prove their case at trial — although the Senate torture report already makes public many of Mitchell and Jessen’s actions in the CIA torture program.

The case was brought by Suleiman Abdullah Salim, Mohamed Ben Soud, two survivors of the CIA program, and the family of Gul Rahman, who died as a result of his torture. All three men were subjected to torture techniques and methods that Mitchell and Jessen designed and helped implement for the CIA. To this day, Salim and Ben Soud suffer psychologically and physically from the effects of their torture. Gul Rahman’s family has never been officially notified of his death, and his body never returned to them.

In their effort to evade accountability, lawyers for the two psychologists had argued that the decision to torture the three men was a political one and therefore not appropriate for determination by a judge. They also argued that they are entitled to the same legal immunity as government officials because they were government contractors.

As the court recognized, however, our judiciary is well equipped to handle claims of torture, and it does not turn a blind eye to prisoner abuse even in wartime. The court pointed out that years of case law “demonstrate the present fallacy of Defendants’ argument that the court must decline jurisdiction because the case falls within the realm of war and foreign policy.”

The court also explained that contractors do not qualify for immunity unless they “merely acted at the direction of the Government” in carrying out lawful government contracts. Mitchell and Jessen went far beyond carrying out orders. They designed, sold, and implemented an unlawful torture program (and earned tens of millions of dollars in the process).

After over a decade of trying, it looks like CIA torture survivors will finally have their day in court.