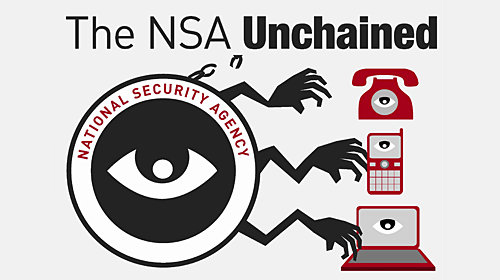 Documents obtained by the journalist Glenn Greenwald and released yesterday by The Guardian show how the National Security Agency has implemented the FISA Amendments Act, a 2008 law that substantially expanded the government’s surveillance authority. A few of us at the ACLU have now had an opportunity to review the documents and to write a short analysis of them, which you can read here. We write:

We’ve had less than a day to review the documents, and we may eventually expand (or amend) the analysis we’re releasing today. We thought it important, though, to publish our first reactions.