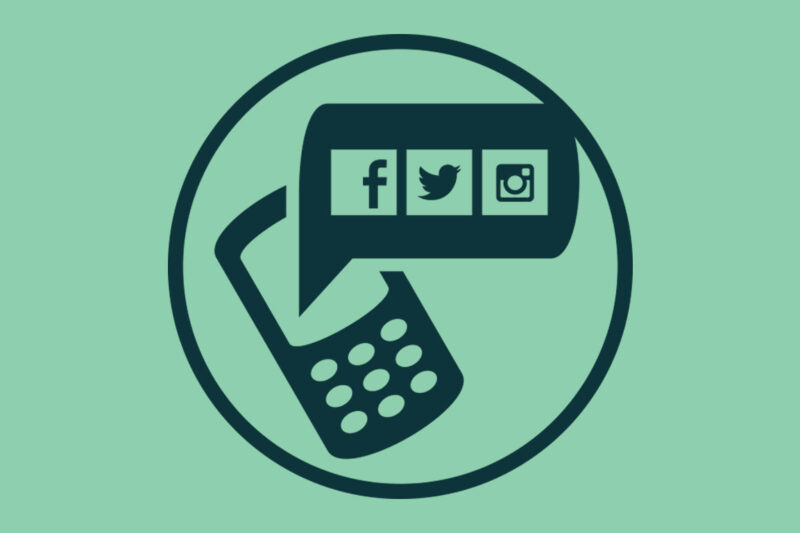 The Department of Homeland Security recently issued a public notice that, among other things, indicates the department has expanded the records it retains in immigrants’ files to include “social media handles, aliases, associated identifiable information, and search results.” Following initial media reporting on the notice, we’ve been hearing from green card holders and naturalized citizens who are worried that DHS will now be monitoring their social media use on an ongoing basis.

That’s not what the notice announces, but it is cause for concern. To understand what the notice means for immigrants, it’s important to start with where it came from. DHS issued it under the Privacy Act, which applies only to citizens and lawful permanent residents, and which requires the government to issue notices like this one when it modifies “systems of records” — i.e., databases with information that could be used to identify individuals.

The system of records at issue here is the “Alien File, Index, and National Tracking System,” which, according to the notice, contains information about immigrants as they progress through the immigration process, including when they change status to become lawful permanent residents or naturalize as U.S. citizens. DHS is updating the system to note that it may now contain, as part of an “Alien” or “A-File,” information about social media handles and search results. Collecting social media information on at least some noncitizens is not an entirely new practice, but now as those individuals change status over time and become green card holders or citizens, the government will retain social media information in the system as part of their A-Files.

DHS has stated that under its existing policy, it accesses “publicly available social media as an aid in determining whether an individual is eligible for an immigration benefit,” but that “the notice did not announce a new policy.”

Still, the notice is troubling for several reasons. First, and most obviously, it is part of a broader plan for social media screening of noncitizens. (In addition, State Department is now collecting social media information from visa applicants and issued a notice in August to make such collection permanent.) This kind of social media surveillance will dampen freedom of expression online, because people self-censor and avoid controversy when they know the government is watching. And such surveillance inevitably sweeps up the social media content of family members, friends, and associates, including U.S. citizens.

This kind of social media surveillance will dampen freedom of expression online, because people self-censor and avoid controversy when they know the government is watching.

Second, the notice raises concerns about the potential consequences of retaining social media data and related “search results.” The notice doesn’t say which social media platforms the government collects information from, how it is maintained, or whether DHS has standards in place to guarantee that such information is relevant or accurate. But the information may be accessible for decades in people’s A-Files.

Those files are accessible to Immigration and Customs Enforcement, which carries out enforcement actions and removals, and Customs and Border Protection, which also enforces the immigration laws and conducts border screening for all international travelers. And the DHS notice confirms that material in A-Files can be shared with federal, state, local, or foreign governments, or even private businesses or other third parties for a range of purposes. That raises significant concerns that inaccurate or misleading social media information — or the undefined “search results” referenced in the notice — could plague noncitizens and naturalized citizens for decades. Experience has shown that the government often targets members of racial and religious minorities with such practices.

Finally, there’s no reason to believe that collecting and retaining this kind of social media information will improve our security. The government seems to think that it can use the information to predict who is likely to commit an act of terrorism, but research and studies debunk that theory. And anyone with bad intentions can conceal them with relative ease.

The bottom line is that the DHS notice is part of a disturbing growth in social media surveillance and monitoring by the government. The period for public comment on the notice ends Oct. 18. We will be making our voice heard, and you should, too.