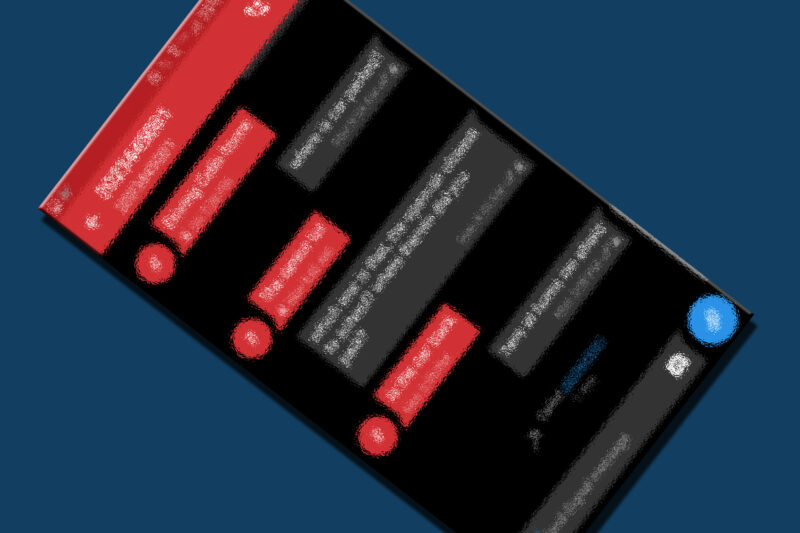 When it comes to this country’s courts, longstanding practice, history, and the Constitution make clear that openness—of doors, of evidence, of arguments, of opinions—is the rule. Like the First Amendment’s guarantee of freedom of speech, that rule is not absolute. But it puts in place a default, one that forces those who want to keep court proceedings secret to show, in each case, that secrecy is warranted—and that the need for secrecy overcomes the traditions and values of openness that animate the default rule in the first place.

But in far too many cases across the country, the government appears to have reversed the presumption that the First Amendment establishes, opting to keep secret information about its demands for private data where transparency is required and would serve the public good.

Today—after getting the government to back down on one of these recent secrecy overreaches—the ACLU and our client, Open Whisper Systems (OWS), are publishing a series of documents that help illuminate just how much the exception has become the rule in American courtrooms and law enforcement. Indeed, that they are public at all is remarkable by itself.

The fight began earlier this year as part of a federal grand jury proceeding in the Eastern District of Virginia. The government issued a subpoena seeking a vast array of information from Signal, the encrypted-communications app launched by OWS. (The subpoena requested information for any accounts associated with two phone numbers, but one of the numbers was not associated with a Signal account.) OWS is also the force behind the Signal Protocol, which powers the encryption built into WhatsApp, Facebook Messenger, and Google’s Allo.

As the documents show, the government’s effort did not amount to much—not because OWS refused to comply with the government’s subpoena (it complied), but because the company simply does not keep the kinds of information about their customers that the government sought (and that too many technology companies continue to amass). All OWS was able to provide were the dates and times for when the account was created and when it last connected to Signal’s servers.

But when the government served OWS with its subpoena in the first half of 2016, it also served the company with a gag order demanding complete silence as to the kinds of data sought, the fact of the company’s compliance, and more—and as the documents we’re releasing today show, the gag was to last an entire year.

A magistrate judge signed the gag order, citing “reason to believe that notification of the existence of the . . . subpoena will seriously jeopardize the investigation [under prosecution by the grand jury], including by giving targets an opportunity to flee or continue flight from prosecution, destroy or tamper with evidence, change patterns of behavior, or notify confederates.”

Of course, those risks could be real, and the government’s need for secrecy in law enforcement investigations cannot be dismissed outright. But that general interest applies in virtually every criminal investigation, including those involving the public execution of search warrants. To meet the stringent First Amendment standard, any gag must be justified by something much greater. The First Amendment requires that to close courtrooms or seal evidence—and especially to prohibit a party from speaking publicly on a matter of public concern—the government demonstrate a compelling interest in secrecy, and it must apply that secrecy in the narrowest possible way. But instead, the government appears to seek blanket gag orders by default, without considering precisely what information can be disclosed without harm to its interests.

To its credit, the government quickly agreed with us that most of the information under seal could be publicly disclosed. But the fact that the government didn’t put up too much of a fight suggests that secrecy—and not transparency—has become a governmental default when it comes to demands for our electronic information, and critically, not everyone has the resources or the ability to work with the ACLU to challenge it.

OWS immediately recognized that even though the government required some secrecy over the subpoena, it did not need, nor could it justify, total secrecy. So OWS came to us, and we went to the government, which agreed to reverse its original demand for secrecy—and now OWS’s customers and the broader public can see for themselves just how wildly overbroad the government’s gag order was from the jump. And while this—the only one ever received by OWS—is now public, there are many more like it, hiding in the filing cabinets in the U.S. attorney’s offices across the country.

Of course, not all of those gag orders relate to grand jury subpoenas like the one issued to OWS. The government routinely uses secrecy order to shield information from the public when seeking information under many other authorities, including national security letters and the Electronic Communications Privacy Act (ECPA). The First Amendment applies there, too, and the government should only be seeking gag orders to protect truly sensitive information when, for example, it seeks to use malware in criminal investigations or obtain emails under ECPA.

Electronic communications providers like Signal have dual roles as custodians of Americans’ private data and as necessary actors in the execution of government surveillance requests. As today’s release makes clear, those providers have a critical role to play and an indispensable perspective to share with the public about government surveillance practices—and their fight for transparency is the ACLU’s as well.