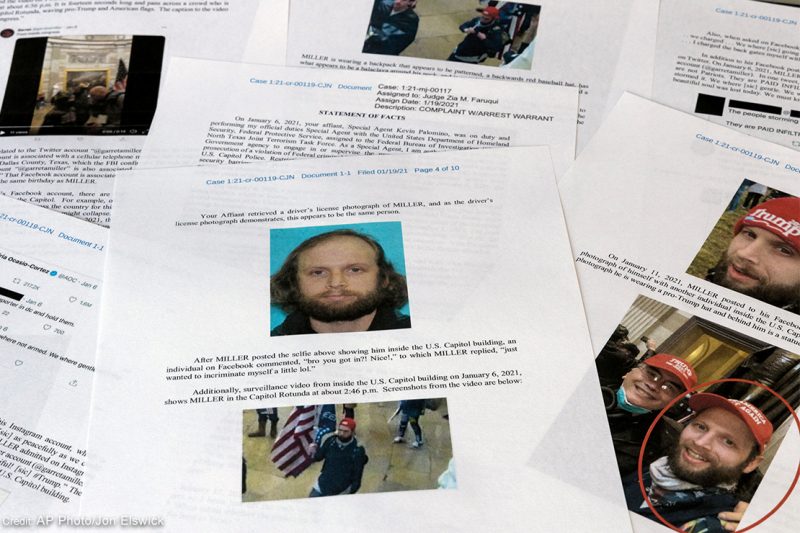 On At Liberty, Hina Shamsi breaks down how domestic terrorism laws will harm communities of color.

After the Jan. 6 insurrection at the U.S. Capitol, calls for new domestic terrorism laws grew louder. Proponents of the laws argue they’ll provide law enforcement with more resources to go after white supremacists and stop the violence. Now, with the country reeling from a recent spike in mass shootings, the calls continue.

Not so fast, says Hina Shamsi, director of the ACLU’s National Security Project. New domestic terorrism laws will give the government even more power to surveil and criminalize communities of color. Existing counterrorism laws have already disproportionately affected these communities, and new laws will only exacerbate the violence against them.

Shamsi joined At Liberty to tell us why these laws won’t stop white supremacy, and what legislation we should look out for in the future.

From a Capitol insurrection to multiple mass shootings, recent violence is prompting an old debate: Does the U.S. need a domestic terrorism law? An...