The NSA Says It Is Ending One of Its Most Controversial Spying Practices, But It Could Be Resurrected if Congress Doesn’t Act Now 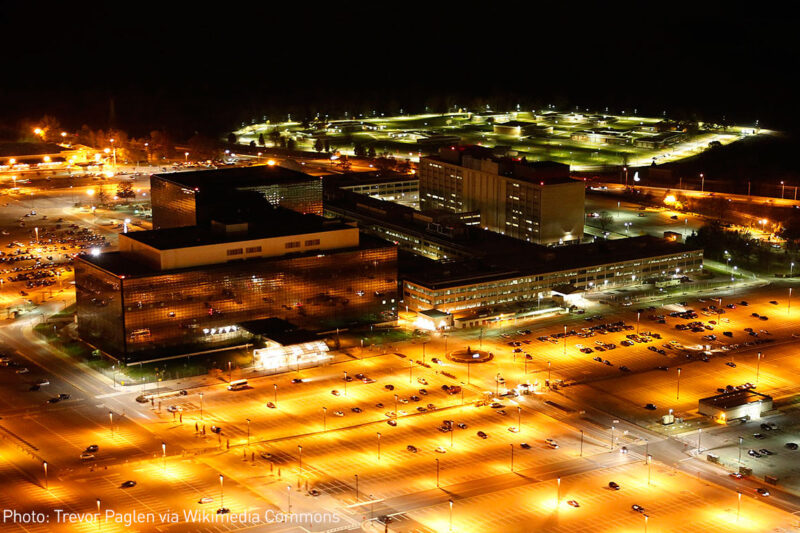 The NSA indicated today that it will halt one of its most controversial spying practices, related to its surveillance of virtually all text-based communications entering or exiting the United States. If true, this is a significant step forward in the fight to restrict the NSA’s wildly expansive spying powers. But, unless Congress codifies this restriction, there is a risk that this practice will be resumed. Moreover, the NSA’s change still leaves in place a warrantless surveillance regime that sweeps up countless Americans and must be reformed.

While we need to know far more about how the NSA will implement this change, it affects a form of warrantless spying known as “Upstream” surveillance, which was first revealed by the whistleblower Edward Snowden in 2013. Through Upstream, the NSA scans communications entering and exiting the United States. It then retains any communication “to” or “from” its nearly 100,000 targets as well as those that mention certain identifiers associated with targets, such as email addresses or phone numbers.

In other words, the NSA searches through the contents of Americans’ international communications — in bulk and without a warrant — and it retains even those that are merely about its targets. This deeply problematic aspect of Upstream collection, known as “about” surveillance, will reportedly be reined in as a result of the changes announced today.

It’s important to note that the government isn’t relinquishing its powers. We have no reason to believe the government has disavowed the authority to conduct “about” surveillance — even though this spying violates the Constitution. Rather, the government seems to be halting the practice because of technical problems that prevent it from complying with the FISC’s order. That means that if Congress doesn’t move to codify the prohibition on “about” surveillance, it could, theoretically, be resurrected.

Just as importantly, today’s news doesn’t suggest an end to the NSA’s global dragnet. The agency continues to target an incredibly broad category of people using both Upstream and PRISM surveillance. It is still “incidentally” collecting and searching enormous amounts of information to and from Americans.

The agency conducts Upstream surveillance under Section 702 of the Foreign Intelligence Surveillance Act — a controversial law that is set to expire this year. Under Section 702, the NSA can target any non-U.S. person abroad to acquire “foreign intelligence information.” Its broad definition of the term allows it to collect countless communications from journalists, human rights researchers, and ordinary citizens abroad — including their communications with Americans.

In 2011, the secretive Foreign Intelligence Surveillance Court, which reviews the NSA’s activities, found that the NSA was violating the Fourth Amendment in retaining and searching certain wholly domestic communications collected under Upstream. The problem was that the NSA was unable to filter out those communications because of how the internet functions. Since messages are often transmitted in bundles, the agency was retaining many purely domestic communications that had nothing to do with its targets.

The FISC ordered the NSA to adopt stringent procedures to protect those domestic communications from warrantless searches by agency analysists. However, according to news reports, the NSA told the FISC that it had been unable to meet the technical requirements imposed by the court.

It’s unclear whether the NSA is ending “about” collection voluntarily or in response to a still-classified FISC decision handed down earlier this year. The NSA statement said that a “declassification review” of the order “is underway.” That decision must be released to the public in order to clarify how this spying is being reined in and to shed light on the NSA violations that prompted this change.

Today’s change comes in the midst of a vigorous debate that’s heating up around Section 702. If the NSA’s powers are ever going to comply with the Constitution, then many more significant reforms are needed. It’s time for Congress to act and protect all Americans from unconstitutional surveillance.