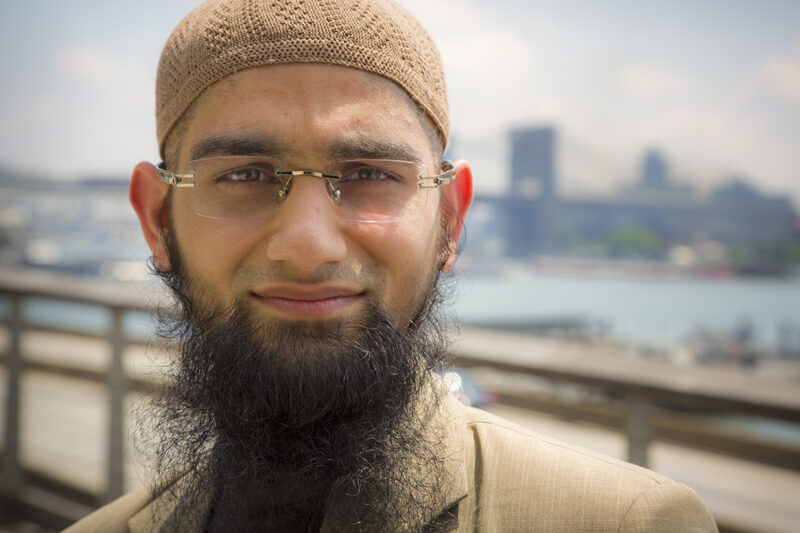 The New York Police Department repeatedly violated important court-imposed safeguards when it secretly investigated American Muslims for years, according to a new report released this week by the police’s own watchdog.

The report, issued by the Office of the Inspector General for the NYPD, examined the department’s compliance with the Handschu Guidelines, which protect New Yorkers’ lawful political and religious activities from unwarranted surveillance, and are incorporated into the NYPD’s Patrol Guide. The investigation focused on a sample of cases closed between 2010 and 2015 that largely involved American Muslims. The report found that the NYPD failed to follow important safeguards in place to protect people’s rights and the integrity of police investigations.

In perhaps its most damning finding, the inspector general said that in more than half the cases reviewed, both NYPD investigations and their use of informants and undercover officers continued after approval expired. In some cases, the inspector general found the department failed to document any actual reason for extending investigations in which there was no reasonable indication of wrongdoing. This is just more proof that the NYPD’s surveillance of American Muslims was highly irregular and disturbing.

In the cases reviewed, according to the inspector general, the NYPD always met the “informational threshold” required to open cases. That plainly does not jibe with what the ACLU and NYCLU discovered when looking at NYPD records. Our lawyers have said there were often no valid reasons for the NYPD to open or extend investigations of American Muslims.

The inspector general’s report comes after a 2016 settlement agreement in two lawsuits, Raza v. City of New York and Handschu v. Special Services Division, which, if approved by a judge, will modify the Handschu Guidelines to incorporate new safeguards and establish a civilian representative to protect New Yorkers from unwarranted NYPD surveillance for political or religious activity. The NYCLU is counsel in the Handschu case and co-counsel in the Raza case with the ACLU, Creating Law Enforcement Accountability & Responsibility project of Main Street Legal Services at CUNY School of Law and the law firm Morrison & Foerster LLP.

The cases and their respective settlement agreements followed an explosive, Pulitzer-Prize winning series by the Associated Press that exposed many of the inner workings of the NYPD’s now defunct Demographics Unit and other surveillance activities. Our lawsuits and the AP series documented how the NYPD engaged in warrantless surveillance of entire Muslim communities in New York and New Jersey. The department eventually admitted that the tactics used by the Demographics Unit never generated a single lead.

It is difficult to overstate just how invasive, stigmatizing, and ineffective the NYPD’s surveillance of Muslim New Yorkers has been. It not only alienates people from police, but it sows mistrust and fear among community members themselves.

The lead plaintiff in Raza, Hamid Hassan Raza, was subjected to suspicionless surveillance by the NYPD since at least 2008. The Brooklyn imam recorded his sermons out of fear that an officer or informant would misquote him or take a statement out of context. He has avoided speaking about certain religious topics or current events in his sermons and conversations to avoid statements that the NYPD or its informants might perceive as controversial. Another Raza plaintiff, Asad Dandia, had his charity undermined by an NYPD informant. The list of victims goes on and on.

Thankfully, the proposed settlement in Raza and Handschu will go directly toward improving a number of failures highlighted in the report and preventing the abuses challenged in our lawsuits. The reforms in the lawsuit provide tools to rein in the NYPD’s surveillance of American Muslims and should go a long way toward repairing the harms caused by these damaging practices.