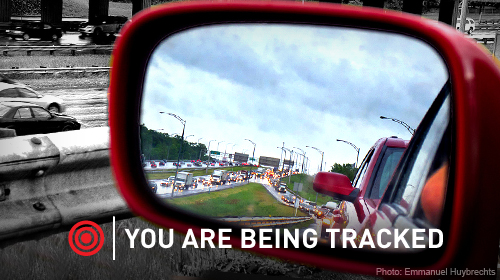 In the wake of the NSA revelations, there has been an avalanche of state bills requiring law enforcement to obtain a probable cause warrant before tracking an individual’s location in an investigation. Most state legislators know they can’t control the NSA—but they can control their state and local law enforcement, which are engaging in some of the same invasive practices. The trend actually started in the wake of the ACLU’s nationwide public records requests on location tracking and the 2012 U.S. v. Jones decision, when Montana and Maine enacted the first two location tracking laws in the country—the recent revelations have simply increased the momentum.

Working closely with our lobbyists in state capitols around the country, we’ve been tracking this activity and working hard to make sure these privacy-protective bills become law. The chart below shows the current status of state legislation as we understand it. We will keep this chart up-to-date as we receive new information.

Indiana
Law (2014)
Only covers real-time location information, but also requires a warrant for drone use and for electronic device searches.

Michigan
Introduced
Legislation focused on the use of StingRays.

Oklahoma
Dead for this year

Tennessee
Law (2014)
Amended to undermine all privacy protections in the bill.