Surveillance Drones Coming to a Police Department Near You 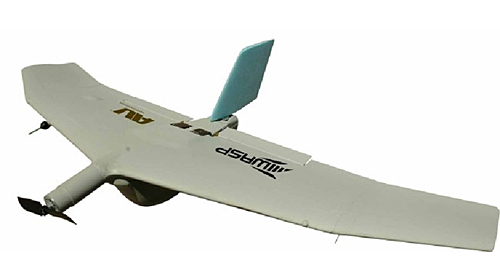 If there had been any doubt about drones being used for aerial surveillance inside the U.S., those doubts were dispelled when Congress passed and the president signed a law requiring the Federal Aviation Administration (FAA) to integrate drones into American airspace by 2015. In our recent report on domestic drones, we argued that protections must be put in place to safeguard Americans’ privacy from unwarranted surveillance by drones. Among other things, we called on Congress or the FAA to take privacy into account when setting the rules for the use of drones.

Now we have joined together with our coalition partner the Electronic Privacy Information Center to petition the FAA to “address the threat to privacy and civil liberties involved in the integration of drones in the national airspace.” You should sign, too. Let’s make it clear that Americans are deeply concerned that drones not become a common feature of our skies until strong privacy protections are in place to ensure they do not become tools for routine aerial surveillance of American life.