"There Have Been Some Compliance Incidents": NSA Violates Surveillance Rules Multiple Times a Day 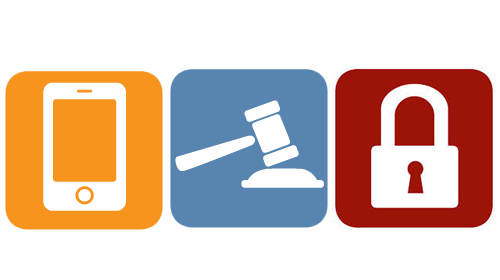 The Washington Post reported last night that the NSA has been violating restrictions on surveillance powers thousands of times a year. My first reaction was that the revelation was “jaw-dropping,” and that’s my second reaction, too. The rules around government surveillance are so permissive that it is difficult to comprehend how the intelligence community could possibly have managed to violate them so often.

Obviously, it’s important to know what precisely these compliance incidents involved, and some are more troubling than others. But at least some of these incidents seem to have implicated the privacy of thousands or millions of innocent people.

The Washington Post also published an article making clear that the chief judge of the Foreign Intelligence Surveillance Court doesn’t think his court has the tools or capacity to evaluate the government’s representations about its compliance with the law. Clearly, the fact that the FISA court is so reliant on the representations of intelligence officials is a problem. It makes no sense at all to let the intelligence community police itself.

But some of the documents—a series of “Semiannual Assessments” by the intelligence community, in particular—were not entirely redacted. Interestingly, they all included some version of this phrase: “There have been some compliance incidents during the reporting period representing a small percentage of the overall activity.” That phrase seemed unremarkable to me until now. If thousands of compliance incidents represented “a small percentage of overall activity,” there must have been a whole lot of “activity.”

One final note: The NSA’s noncompliance incidents are a big deal, but we shouldn’t let them become a distraction. The far bigger problem is with the law itself, which gives the NSA almost unchecked authority to monitor Americans’ international calls and emails. The problem arises, in other words, not just from the NSA’s non-compliance with the law, but from its compliance with it.

My colleague Alex Abdo made precisely this point on Democracy Now! this morning. Watch the interview here: 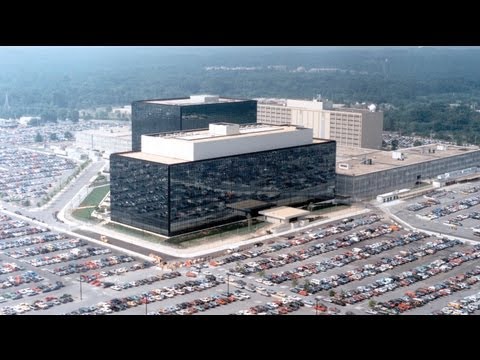