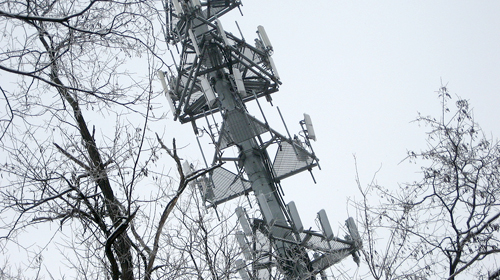 Cell site simulators, also known as “stingrays,” are devices that trick cellphones into reporting their locations and identifying information. They do so by mimicking cellphone towers and sending out electronic cues that allow the police to enlist cellphones as tracking devices, thus revealing people’s movements with great precision. The equipment also sends intrusive electronic signals through the walls of private homes and offices, learning information about the locations and identities of phones inside. Initially the domain of the National Security Agency (NSA) and other intelligence agencies, the use of stingrays has trickled down to federal, state and local law enforcement. In one Florida case, a police officer explained in court that he “quite literally stood in front of every door and window” with his stingray to track the phones inside a large apartment complex.

Even when police are tracking a specific suspect, stingrays sweep up information about large numbers of bystanders who happen to be nearby; if stingrays yell out “Marco,” the mobile phones in the area reply, “Polo.” The result is that police gather the electronic serial numbers and other information about phones, as well as the direction and strength of each phone’s signal, allowing precise location tracking. Stingrays can also gather information about people’s communications, such as which phone numbers they call. Because we carry our cellphones with us virtually everywhere we go, stingrays can paint a precise picture of where we are and who we spend time with, including our location in a lover’s house, in a psychologist’s office or at a political protest.

This sort of invasive surveillance raises serious questions about whether our tax dollars are funding violations of the U.S. Constitution’s Fourth Amendment. At a minimum, police should be required to go to a neutral judge, demonstrate probable cause and get a warrant before using stingrays, but many law enforcement agencies are not doing that. Instead, they seek permission using “pen register” and “trap and trace” statutes, which are based on a low legal standard and are designed to allow collection only of limited information about the numbers a phone dials or the numbers of incoming calls. Other agencies may not be going to a judge at all, or they may be concealing stingray use even when they do seek a court order.

Read the rest of this piece on Al Jazeera America.