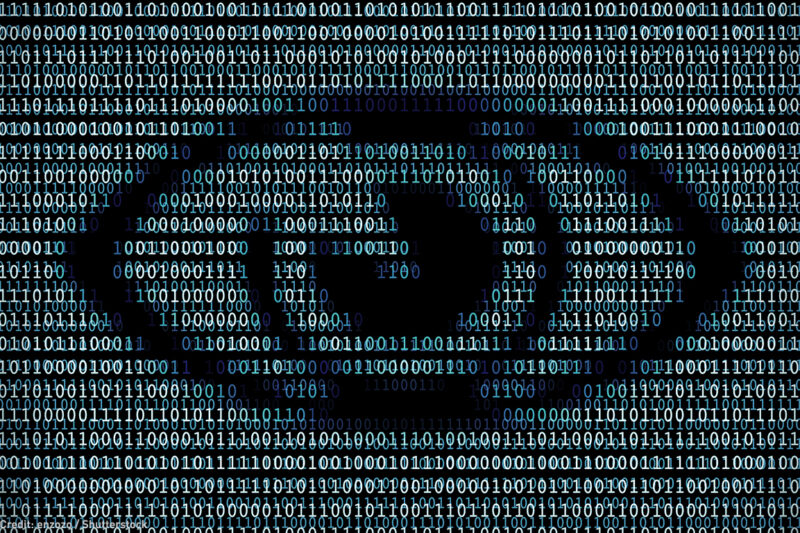 “You look at the extent of surveillance,” he laments. “Me and so many other people, it’s terrible.”

Given these statements, and Vice President’s Pence’s assertion that the “American people have a right to know if there was surveillance of any private citizen in this country,” you would think that the Trump administration would want to get to the bottom of NSA reform. You would also think that they would demand that the NSA stop its warrantless spying on Americans and figure out how many Americans have been swept up in the agency’s dragnet.

But just this morning, the Trump administration doubled down on surveillance.

In an op-ed penned in The New York Times, the White House said it supports not just an extension but a permanent reauthorization of Section 702 — a surveillance authority that purports to authorize the surveillance of foreigners likely to communicate “foreign intelligence information” but actually surveils millions of Americans without a warrant.

After the op-ed was published, the new administration brazenly thumbed its nose at congressional overseers, Democrats and Republicans alike, reversing its commitment to provide Congress with an estimate of how many Americans have their information collected under Section 702. In a Senate Intelligence Committee hearing, Director of National Intelligence Dan Coats unequivocally stated that such information would not be forthcoming, providing no information on what has changed since last year when the intelligence agencies committed to providing it to Congress.

Congress should not take such disdain for its oversight role lightly, and we should not be fooled by the Trump administration’s justifications for its new position. Let’s start with the op-ed, authored by Thomas Bossert, a homeland security adviser to the president. The piece was riddled with errors and attempts to obfuscate.

Bossert fundamentally misconstrues the authority’s impact on Americans’ constitutional rights. One of his main contentions is that:

“…it does not permit the targeting of Americans. The authority expressly forbids intentional targeting of a United States person for surveillance.”

That might be comforting if it told the whole story about Section 702. The reality is that Section 702 was expressly designed to gather information about Americans. Indeed, Bossert admits that the existing law permits the FBI and other federal agencies to search through Section 702 information specifically looking for information about Americans. What he leaves out is that the FBI does this as a routine matter — no warrant or formal investigation required — in cases that have nothing to do with national security or terrorism.

A declassified FISA court opinion from 2011 revealed that the government collected over 250 million internet communications alone under Section 702, the vast majority retained for five years by default. That means that the government likely retains over a billion communications under Section 702 at any given time — and there are estimates that roughly half of these files contain information about an American (which, again, are accessible to law enforcement agencies without a warrant). In light of this, Bossert’s claim that the authority is not about “targeting Americans” rings hollow.

For further effect, he adds a whopper:

“Over nearly a decade of rigorous oversight, no intentional abuse of the Section 702 authority has ever been identified, and the government has quickly taken action to rectify unintentional mistakes.”

In fact, a litany of cases have revealed unlawful activity under Section 702. Just last month, a declassified opinion from the secretive Foreign Intelligence Surveillance Court revealed a series of violations in complying with the law, including unlawful searches of Americans’ information, improper sharing of information with third parties, and a failure to appropriately handle attorney-client communications. The court did not know about many of these problems for years due to what it referred to as an “institutional” lack of candor.

Bossert’s claims are even more unbelievable given that he points to the executive branch’s Privacy and Civil Liberties Oversight Board as a source of oversight. Currently, the PCLOB has no chair, lacks a quorum, and for all intents and purposes has lain dormant due to the failure of President Trump — and before him, Obama — to appoint nominees.

“…Section 702, allows a federal court to approve and supervise, under specific conditions, the collection of information on foreign persons, in foreign countries, who happen to use American communications services and internet technology.”

The reality is that federal court oversight of Section 702 bears no resemblance to the court oversight applied to criminal investigations or even other forms of surveillance. Under Section 702, the Foreign Intelligence Surveillance Court approves — in secret proceedings — the entire Section 702 program annually. The court never probes whether there is individual cause to surveil a specific person. This is akin to a judge signing off on thousands of wiretaps at once, based simply on an examination of the general procedures law enforcement commits to follow.

Finally, Bossert tries to comfort the American people by suggesting that the Trump administration has voluntarily curbed its own surveillance activities.

“Under President Trump’s leadership, we have refined the application of this authority to target only those internet communications sent directly to or from a lawful foreign intelligence target. This smart choice will reduce incidental collection on Americans without sacrificing our security. We proposed, and the Foreign Intelligence Surveillance Court approved, the new procedures, which achieve this goal and protect Americans’ privacy.”

It is true that the intelligence agencies recently adopted a policy limiting their Section 702 Upstream program — in which the government taps into the internet backbone and combs through Americans’ internet traffic for information associated with over 100,000 targets. But what Bossert omits is even more important: The administration has expressly said that it retains the right to restart this program and continues to perform other collection under Upstream.

We cannot rely on President Trump’s NSA to police itself. Members of Congress should reject attempts, such as those contained in Senator Cotton’s most recent bill, to extend or make Section 702 permanent. And we should all raise our voices in demanding meaningful Section 702 reform now.