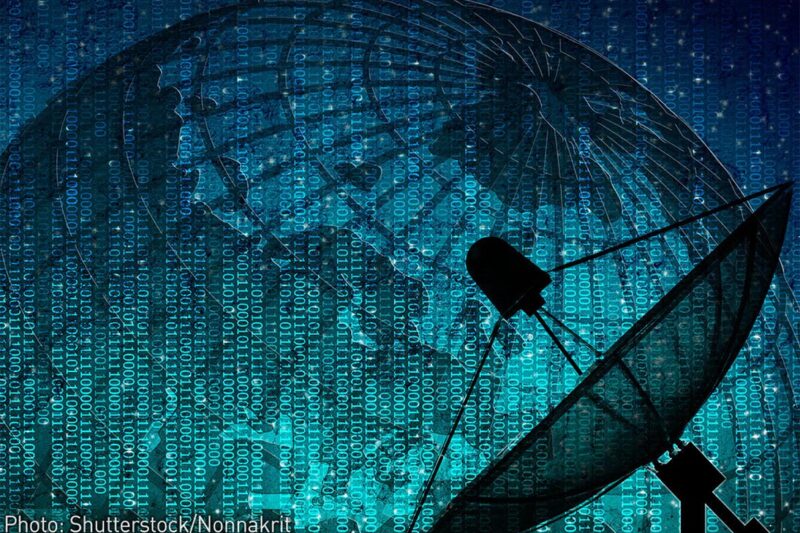 President Obama has not been shy about taking executive action. From immigration to gun control, we have seen the president implement bold — and sometimes controversial — policies on issues that will likely define his legacy.

In the wake of the Snowden revelations, President Obama pledged to review and bring NSA surveillance in line with the Constitution. The clock is now ticking for the president to fulfill this promise by making sweeping reforms to electronic surveillance programs that are operated at his direction under Executive Order (EO) 12333.

This week, the ACLU sent a letter to the Privacy and Civil Liberties Board, which is currently conducting a review of certain EO 12333 programs. In our letter, we outline what we know about EO 12333 electronic surveillance, why we believe it is unconstitutional, and the policy changes we believe will better protect the rights of individuals.

EO 12333 is a Reagan-era order, subsequently updated, that we now know has been used to, among other things, target entire Yahoo and Google data centers abroad, collect the content of all calls in certain countries, and gather millions of text messages. Unfortunately, it reflects the improper distinction our government has for too long placed between surveillance that occurs within the U.S. and abroad.

Electronic surveillance within the United States is regulated by the Foreign Intelligence Surveillance Act (FISA), subject to certain restrictions, and generally requires approval from the intelligence courts. In contrast, surveillance that takes place abroad under EO 12333 has limited oversight and requires no court approval, even when it regularly sweeps up the communications of U.S. citizens.

Such a legal distinction makes no sense in today’s world, where our communications often traverse the globe whether we realize it or not.

Google and Yahoo routinely store the information of U.S. citizens on foreign servers. Emails of foreign citizens who live next door to each other may be routed through the U.S. before reaching their destination. U.S. citizens call and email with people abroad simply to conduct day-to-day business, such as booking a plane ticket. In other words, the artificial line drawn between domestic and foreign surveillance is being erased by technology and globalization.

To address this reality, Congress should pass legislation regulating surveillance abroad that would apply to all future administrations. Until that legislation lands on the Oval Office’s desk, however, President Obama must overhaul EO 12333 policies to make them consistent with the Constitution and international law.

First, President Obama should prohibit dragnet surveillance under EO 12333. If there are any exceptions to this prohibition, they should contain clear time, purpose, and geographic limitations. The right to privacy is a human right that the U.S. should respect abroad as well as domestically.

Second, President Obama should reform the way that EO 12333 information is kept and used. For example, the government should be prohibited from using the fruits of warrantless EO 12333 collection as evidence against Americans. In addition, the default retention period for data collected under EO 12333 should be limited to three years, consistent with recommendations that the PCLOB has made with other programs.

Finally, the President Obama should increase transparency of EO 12333 programs. We deserve to know how many Americans and individuals abroad have their information collected under EO 12333 programs. In addition, the government should release relevant policies that explain the rules for collecting, retaining, and using EO 12333 gathered information.

The reforms outlined above would go a long way towards addressing concerns with EO 12333 electronic surveillance. President Obama certainly is not the first president who has had to grapple with these issues. He can, however, be the first to directly tackle these problems by instituting sweeping changes that enhance the rights of citizens around the world.