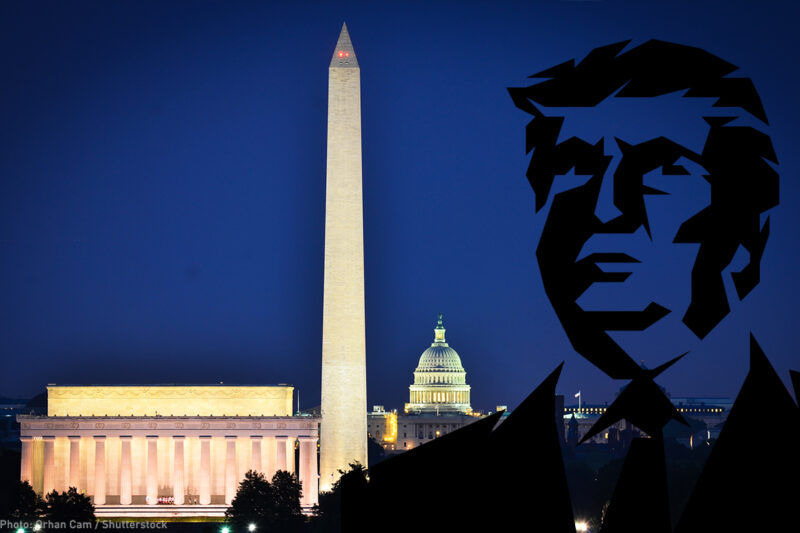 The recent credible allegations that President Donald Trump sought to interfere with an ongoing investigation regarding Russia’s meddling in the U.S. election, and the Trump campaign’s potential collusion therein, have prompted some to call for the president’s impeachment. The ACLU has not advocated impeachment. Rather, we have demanded a full and public investigation of the allegations, including potential crimes by Trump campaign officials and advisers and potential obstruction of justice by President Trump himself.

While the allegations of obstruction of justice and collusion with the Russians to affect the electoral process could, if proved true, constitute grounds for impeachment, we believe, guided by our commitments to the rule of law and the presumption of innocence, that the facts as we know them to this point warrant investigation, but not impeachment. The allegations are grave, to be sure. But allegations are not established facts.

Here’s why we think an investigation is warranted.

The president allegedly asked FBI Director James Comey to drop his investigation into the Russian ties of Michael Flynn, Trump’s former national security adviser. He allegedly did so only after dismissing all other national security officials from the Oval Office. When Comey did not drop the investigation but instead sought more resources for it, Trump fired Comey. With the collusion of Attorney General Jeff Sessions and Deputy Attorney General Rod Rosenstein, Trump concocted a patently pretextual excuse for doing so — that Comey had mishandled the investigation into Hillary Clinton’s email server. Trump soon admitted that he fired Comey not for how he treated Clinton, but because of the investigation into collusion with Russia. And he then reportedly bragged to top Russian officials that he had fired Comey and that doing so had relieved “great pressure” from the Russia inquiry. Most recently, it has been alleged that President Trump asked intelligence officials to issue statements denying any connection between the Trump campaign and the Russians.

Our longstanding defense of the rights of persons accused of crimes leads us to resist a rush to judgment that does not take the time to look for and analyze critical facts.

These and related allegations strike at the heart of the democratic process and the rule of law, and therefore implicate core concerns of the ACLU — and the nation. The president has the power to fire the FBI director, of course, but he doesn’t have the authority to do so for impermissible reasons, such as to hinder an investigation that might prove embarrassing or worse for the president and his campaign. But these are still only allegations. We have not heard testimony under oath; we have not seen the contemporaneous memos that might corroborate or disprove the allegations. We must know more before we have a sound basis for judgment.

Our longstanding defense of the rights of persons accused of crimes leads us to resist a rush to judgment that does not take the time to look for and analyze critical facts. That’s why we’ve called for, not just the appointment of a special counsel, but also of a select congressional committee focused on these allegations. We are pleased that a special counsel has been appointed. But the special counsel will conduct his investigation in secret, as criminal investigations are generally conducted. A select committee, by contrast, could hold a public inquiry. The latter is critically important, given the gravity of the allegations and their relevance to the rule of law and democratic legitimacy.