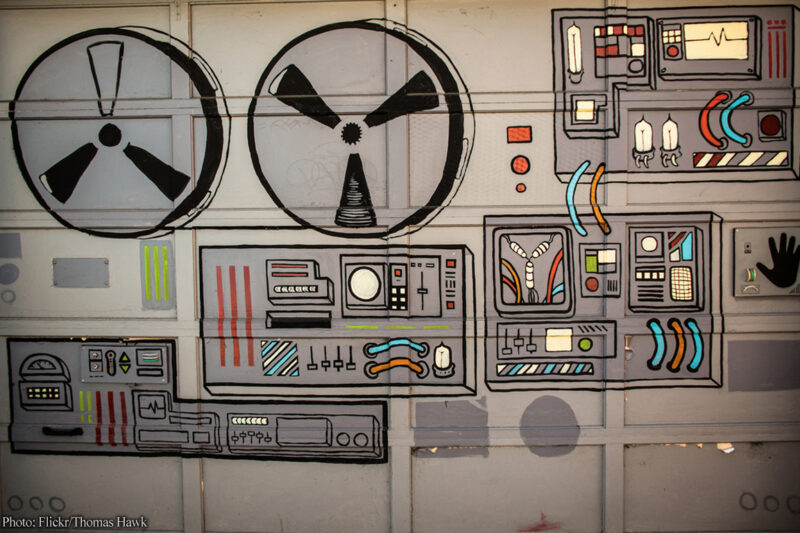 Today the ACLU filed a Freedom of Information Act (FOIA) request seeking records related to “parallel construction,” the government’s practice of falsifying a trail of evidence in order to conceal controversial investigative techniques from the courts and the public.

Under parallel construction, instead of disclosing how its investigation actually took place, the government presents a sanitized version of events. The practice allows the government to evade legal challenges to the use of such techniques, and also to keep the very existence of such techniques a secret. Recent news reports have shown that parallel construction might be far more common than we’d like to think, so we’ve asked the government to provide any records it has documenting the practice.

Because evidence derived from an unconstitutional search is generally inadmissible in court, law enforcement agencies—in order to build a case against a defendant—may make their investigation appear legal on the surface, by reverse-engineering a trail of evidence that passes Fourth Amendment muster. Here’s how it would work:

As the ACLU has made clear, parallel construction violates the constitutional rights of the accused and insulates intelligence programs from judicial review. It allows the government to illegally collect evidence while evading its obligation to disclose, and then justify, how the evidence was obtained. Even when law enforcement gathers evidence pursuant to statute, it is the responsibility of the courts—not the government—to determine whether the government actually followed the statute and whether the search method is in fact constitutional. The government doesn’t get to decide this for itself while keeping its use of the surveillance secret.

If all this sounds shocking, that’s because it is. Unfortunately, we only know bits and pieces about parallel construction—but, based in large part on government documents procured through FOIA, we do know it’s real.

For example, parallel construction has been used to cover up some of the most notorious surveillance techniques in the past decade. It initially captured the public’s attention in August 2013, when Reuters published an article scrutinizing the elusive Drug Enforcement Administration Special Operations Division’s use of the practice. Parallel construction received renewed attention this past May, when a non-disclosure agreement between the FBI and the Oklahoma City Police Department was released through a state records request. The non-disclosure agreement governs the use of cell site simulators—colloquially known as “stingrays”—and requires that the Oklahoma City Police Department use the technology for “lead purposes only,” further explaining that the agency must “use additional and independent investigative means and methods . . . that would be admissible at trial” in lieu of disclosing to the defendant the fact that a stingray device was used.

Why would the Oklahoma City Police Department agree to limit the use of stingrays to “lead purposes only”? Beyond simply keeping the technology secret from the public or criminal defendants, it allowed the government to avoid legal challenges to the use of stingrays. Where the government is using novel and controversial surveillance techniques, that’s no small thing. Two courts—one state appellate court in Maryland, and a federal district court in New York—recently determined that the use of a stingray device without a warrant violates the Fourth Amendment, and both courts barred the government from using evidence obtained via stingray in criminal prosecutions.

Similar instructions were given to FBI agents who were fed tips from the government’s warrantless-wiretapping program, Stellarwind. Agents were instructed that information obtained through the program was:

for lead purposes only and is intended solely for the background information of recipients in developing their own collateral leads. It cannot be used in affidavits, court proceedings, subpoenas, or for other legal or judicial purposes.

These examples show that parallel construction is real, and that it is dangerous—but there is much more to learn. We are filing this FOIA request to clarify how widespread the practice actually is, and how the government uses it.

Parallel construction allows law enforcement to conceal intrusive surveillance programs, evade statutory disclosure obligations, and use unconstitutionally obtained evidence in court—without any form of check or oversight. It provides an extraordinarily convenient solution to law enforcement, while jeopardizing privacy rights in the process. For these reasons, it is imperative that the government make its practice of parallel construction openly accessible to the public for review and debate.