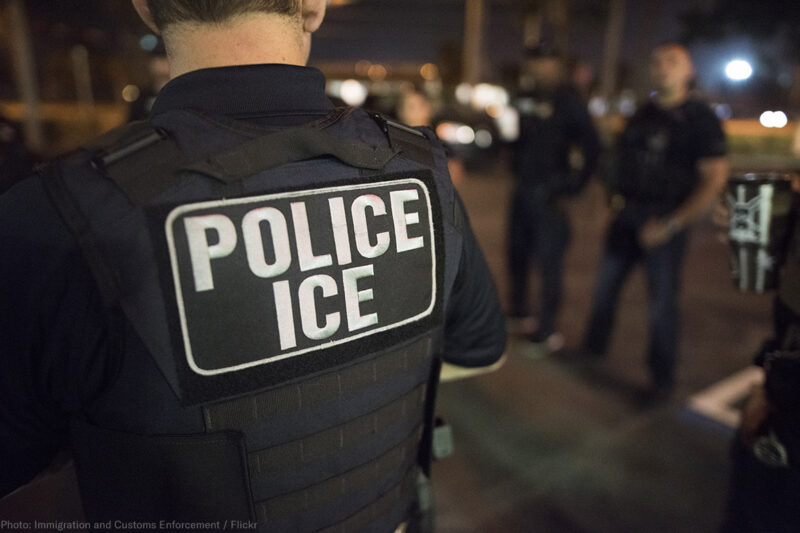 According to documents released Tuesday by the Project on Government Oversight, earlier this year Amazon employees met with Immigration and Customs Enforcement officials to market “Rekognition” — the company’s facial recognition technology that we have been sounding the alarm on for months.

The prospect of the Trump administration using facial recognition to supercharge its deportation machine is very alarming indeed. So to find out what’s happening, we filed a Freedom of Information Act request on Wednesday demanding that the Department of Homeland Security release information relating to where and how it intends to use facial recognition as well as who it has purchased the technology from.

Amazon boasts that Rekognition can be used for surveillance on a massive scale, like tracking people in real-time, tagging over 100 people in a photograph, or identifying people just walking down the street. ICE has not released any information explaining what uses of Rekognition it has explored or whether it intends to buy it (or other face surveillance technology) to assist with immigration enforcement efforts. If ICE does plan to use this technology, it would be a significant cause for concern.

ICE has historically relied on biometrics — primarily fingerprints — as a way of expanding its immigration enforcement capabilities. Through government programs like “Secure Communities,” the fingerprints of people arrested by local police are matched against ICE databases. In cases where ICE claims someone is undocumented, the agency can issue a request that someone be held for 48 hours so that they can be transferred to ICE custody. In 2017, ICE issued over 142,000 such detainer requests.

The use of biometrics in this way has fueled the current mass detention and deportation efforts, which terrorize immigrant communities throughout the country, resulting in countless errors, deportations without due process, and increased racial profiling. Worse still, ICE is an agency that often acts with impunity, operating with a record $7.1 billion budget with inadequate oversight and accountability.

If ICE is seeking to augment its existing biometric matching with facial recognition, the impact on immigrant communities could be even more striking. Using just a photo, it could make it easier to track and apprehend people as they attend a protest or walk their kids to school. And given the high rates of inaccuracy of facial recognition on communities of color the inevitable mistakes could be disastrous.

In July, we released a test showing that Amazon Rekognition falsely matched 28 members of Congress with mugshot photos, with members of color incorrectly matched at a disproportionately higher rate. After this, a bipartisan group of 25 House members, including civil rights legend John Lewis (D-Ga.), sent a letter to Amazon CEO Jeff Bezos demanding a meeting and writing, “[W]e are alarmed about the deleterious impact this tool — if left unchecked — will have on communities of color; immigrants; protestors peaceably assembling and others petitioning the Government for a redress of grievances; or any other marginalized group.” 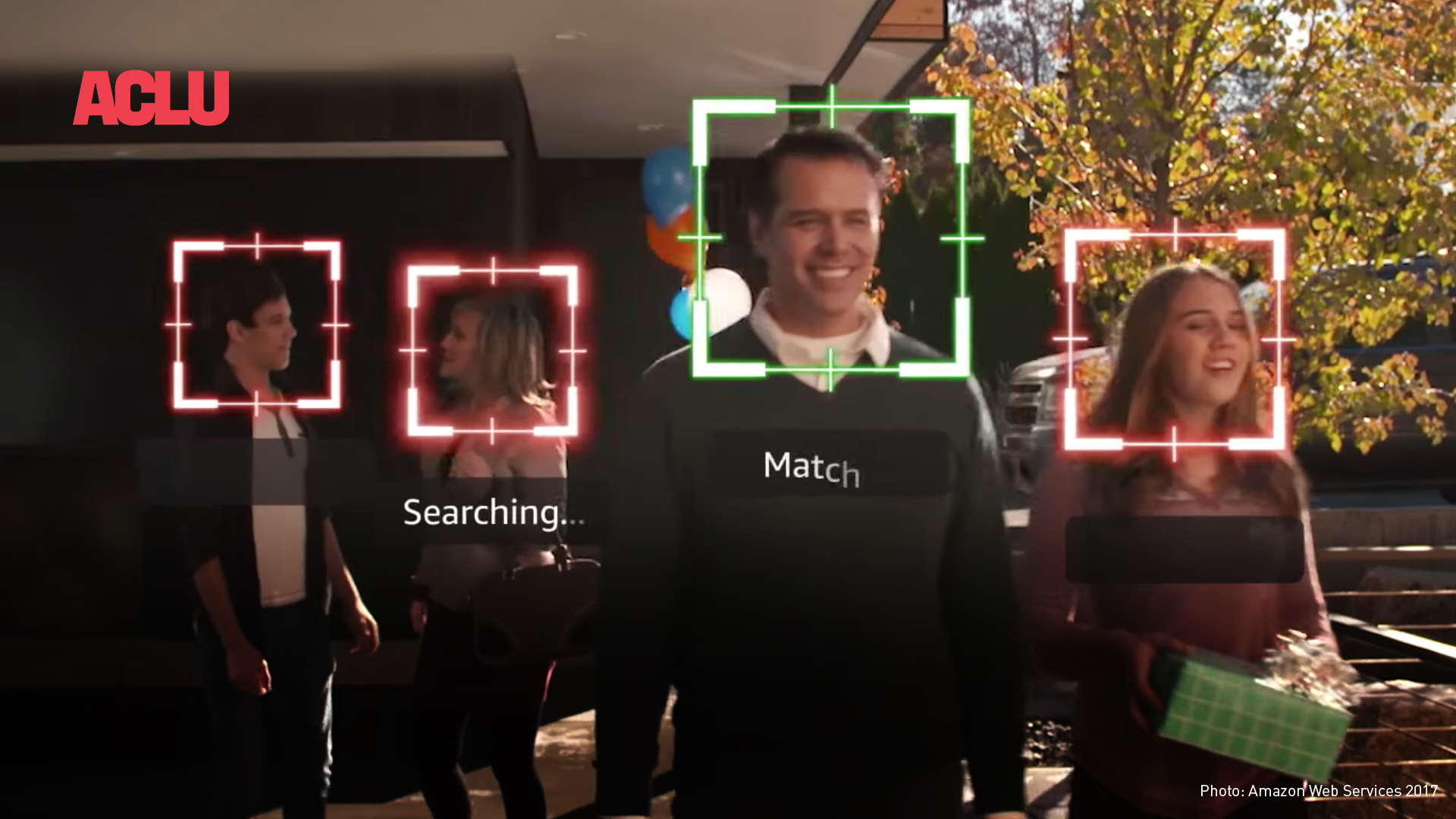 In a recent statement to The Washington Post, ICE said that it had used face recognition in the past to assist in “criminal investigations.” This is disturbing given that Congress has never authorized this use, ICE has not publicly disclosed any policies or procedures, and the inherent civil liberties risks of the technology.

Amazon shouldn’t be arming an out-of-control agency with additional means for targeting immigrants. And if the government is planning to use this powerful surveillance tool, the public has a right to know how.