China’s Nightmarish Citizen Scores Are a Warning For Americans 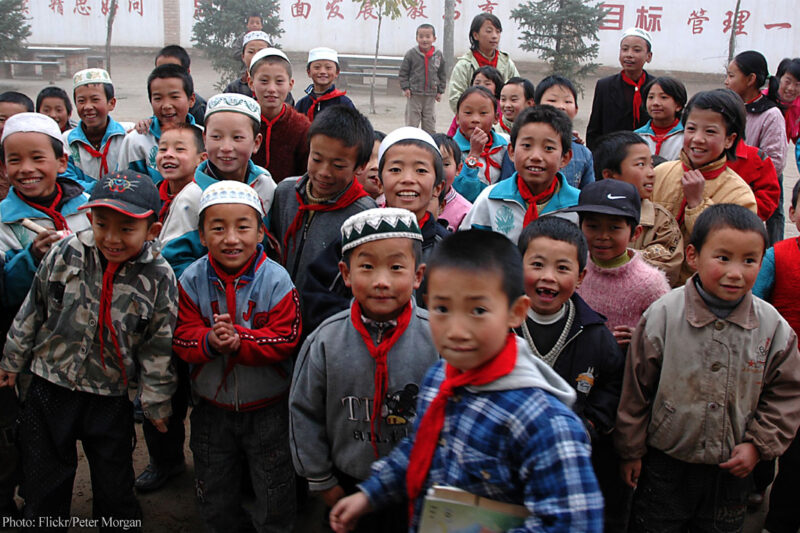 China is launching a comprehensive “credit score” system, and the more I learn about it, the more nightmarish it seems. China appears to be leveraging all the tools of the information age—electronic purchasing data, social networks, algorithmic sorting—to construct the ultimate tool of social control. It is, as one commentator put it, “authoritarianism, gamified.” Read this piece for the full flavor—it will make your head spin. If that and the little other reporting I’ve seen is accurate, the basics are this:

A few years ago I wrote a piece about how the fall of the Soviet Union, for all its benefits, has made it harder to defend privacy in the United States. During the Cold War, I argued, we defined ourselves in opposition to an enemy that exemplified and embodied in very real form the nightmarish potential of widespread surveillance and control. This made it easy to point to surveillance and shout, “un-American!”

We have thankfully seen the end of the old totalitarian regimes, but often they have been replaced by authoritarian regimes, which operate with free markets and greater personal freedom, but continue to apply just enough power to stave off threats to their rule. Arrests, beatings, imprisonment, and shootings are such crude tools for the silencing of political opposition and dissent—so much subtler and more effective to pressure people, to turn the exercise of power from a hammer, striking the body politic from without, into a drug, which permeates social life from within and shapes it in the desired directions. In today’s world, all the tools are in place to allow a government to do just that in stunningly subtle yet powerful ways, and the Chinese government appears to be wasting no time in exploiting that potential to the fullest.

The United States is a much different place than China, and the chances that our government will explicitly launch this kind of a program any time in the near future is nil, but there are consistent gravitational pulls toward this kind of behavior on the part of many public and private U.S. bureaucracies, and a very real danger that many of the dynamics we see in the Chinese system will emerge here over time. On the government side, for example I have written about how the TSA’s airline passenger “whitelist” system could evolve in this direction. In the private sector, Frank Pasquale notes that elements of its judgment-and-reward system already exist in the U.S. private-sector credit scoring infrastructure.

I hope this new Chinese system becomes household knowledge in the United States, and can provide the kind of widely recognized paradigm for what to avoid and how not to be that the old totalitarian regimes used to give us. At the ACLU we are constantly warning of the dangers of abuses of power, and often the dangers we cite, while well-founded, consist of potential futures, leading critics to say we’re being “merely theoretical.” With this Chinese system, a whole range of things we’ve warned about are no longer theoretical.

Update (10/8/15):
I’m starting to hear questions raised (here and here) about the accuracy of the source on which I based this blog post. I did include a passing caution about my lack of direct knowledge of the source’s accuracy, but I wish I had been more explicit in offering that caution given the language and cultural barriers between the United States and China, and the scarcity of reporting on this system by professional journalists with direct knowledge of Chinese society. I hope to see such reporting soon. That said, the Chinese scoring systems still sound plenty bad, and we all still need to consider the danger that our own institutions will drift toward such systems and their potential abuses.