The Cloud Act Is a Dangerous Piece of Legislation 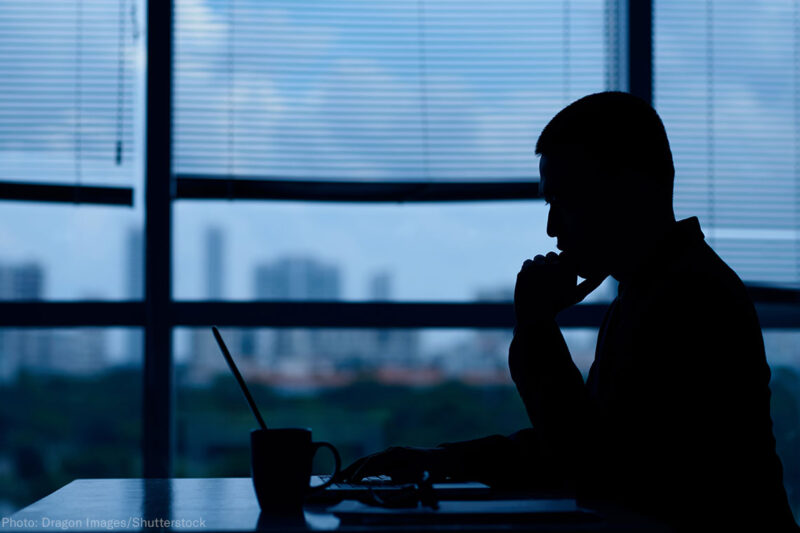 Despite its fluffy sounding name, the recently introduced CLOUD Act is far from harmless. It threatens activists abroad, individuals here in the U.S., and would empower Attorney General Sessions in new disturbing ways. And, now, some members of Congress may be working behind the scenes to sneak it into a gargantuan spending bill that Congress will shortly consider.

This is why the ACLU and over 20 other privacy and human rights organizations have joined together to oppose the bill. Make no mistake, the CLOUD Act represents a dramatic change in our law, and its effects will be felt across the globe.

Today, the information of global activists — such as those that fight for LGBTQ rights, defend religious freedom, or advocate for gender equality are protected from being disclosed by U.S. companies to governments who may seek to do them harm. The CLOUD Act eliminates many of these protections and replaces them with vague assurances, weak standards, and largely unenforceable restrictions.

The bill starts by giving the executive branch dramatically more power than it has today. It would allow Attorney General Sessions to enter into agreements with foreign governments that bypass current law, without any approval from Congress. Under these agreements, foreign governments would be able to get emails and other electronic information without any additional scrutiny by a U.S. judge or official. And, while the attorney general would need to consider a country’s human rights record, he is not prohibited from entering into an agreement with a country that has committed human rights abuses.

That level of discretion alone is concerning. Even more, however, the bill would for the first time allow these foreign governments to wiretap in the U.S. — even in cases where they do not meet Wiretap Act standards. Paradoxically, that would give foreign governments the power to engage in surveillance — which could sweep in the information of Americans communicating with foreigners — that the U.S. itself would not be able to engage in. The bill also provides broad discretion to funnel this information back to the U.S., circumventing the Fourth Amendment. This information could potentially be used by the U.S. to engage in a variety of law enforcement actions.

On top of this, the bill does not require that the Department of Justice or any U.S. government entity review individual requests for information made by foreign governments to ensure that human rights are not being violated. The country of Poland provides a classic example of why this could be a problem, even in a country that some have considered to have a relatively sound human rights record.

According to Freedom House rankings, Poland is rated a one on political rights, the highest rating, and a two out of five on civil liberties. However, in recent months, the Polish government has taken steps to pass laws that restrict speech and, in 2017, the government raided the offices of several human rights groups, seizing documents and computers only a day after women staged a march to protest the country’s abortion laws. The bill would provide no protection against requests in these situations, which wrongly target activists and threaten to undo the progress we have made on global human rights.

The CLOUD Act represents a major change in the law — and a major threat to our freedoms. Congress should not try to sneak it by the American people by hiding it inside of a giant spending bill. There has not been even one minute devoted to considering amendments to this proposal. Congress should robustly debate this bill and take steps to fix its many flaws, instead of trying to pull a fast one on the American people.