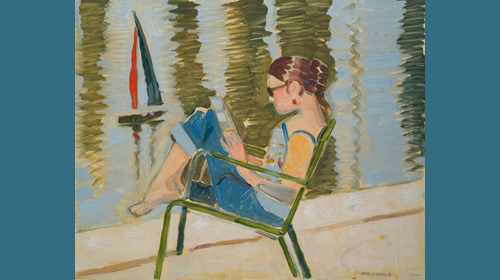 Everywhere I go, I hear some variation of the claim that “young people today just don’t care about privacy.” This is something that people widely seem to believe is “just true.” The latest claim to this effect comes in the form of a new poll, the release of which was trumpeted with unfortunate headlines like “Millennials don’t worry about online privacy.”

In fact, the poll, which was conducted by the University of Southern California’s corporate-partnered Center for the Digital Future, showed no such thing. Although there were some differences between younger and older respondents, they were not nearly dramatic enough to warrant such headlines. I’ve been unable to find the poll itself and its methodology online, but the Annenberg Center press release summarizing those findings reports that:

By framing its findings in such a way as to reinforce the broadly held prejudice that young people “don’t care about privacy,” Annenberg does a disservice.

Other polls, such as one released in 2010 by researchers at UC Berkeley School of Law, have found a high level of concern about privacy among adults aged 18-24, while similarly finding some marginal differences with older Americans. Insofar as there are differences, there are good explanations that don’t rely on the claim that there’s some massive generational shift in attitudes toward privacy going on:

There are no doubt many parties, such as advertising companies, that would like to cement the impression that a new generation is coming up that doesn’t care about silly old privacy concerns—and by implication, that those concerns are a purely culturally relative, fuddy-duddy relic of our pre-information-age past. It’s true that many privacy invasions are silent and invisible, and only a minority of people will know and care about them. But where the rubber hits the road and people are aware of their loss of control over how they are seen by others, people of all ages will always assert their need for privacy in the strongest way.