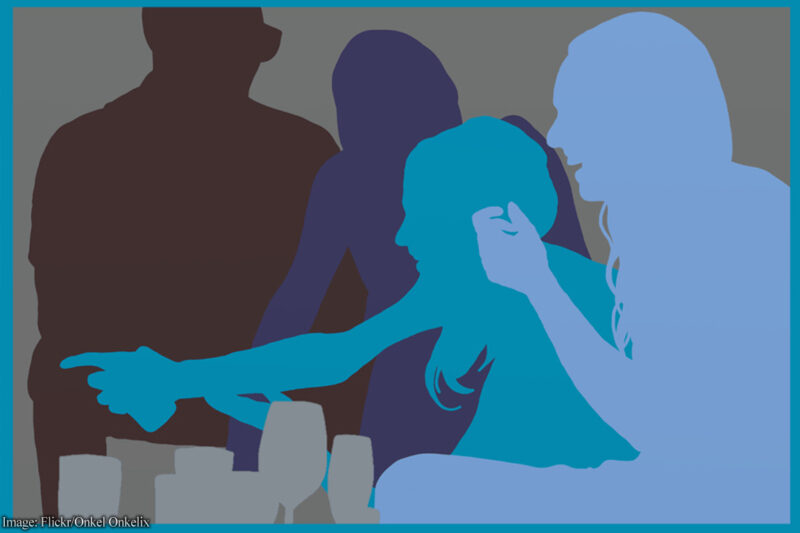 The ACLU of California has obtained records showing that Twitter, Facebook, and Instagram provided user data access to Geofeedia, a developer of a social media monitoring product that we have seen marketed to law enforcement as a tool to monitor activists and protesters.

We are pleased that after we reported our findings to the companies, Instagram cut off Geofeedia’s access to public user posts, and Facebook has cut its access to a topic-based feed of public user posts. Twitter has also taken some recent steps to rein in Geofeedia though it has not ended the data relationship.

Further steps are required if these companies are to live up to their principles and policies by protecting users of all backgrounds engaging in political and social discourse. So today the ACLU of California, the Center for Media Justice, and Color of Change are calling on Twitter, Facebook and Instagram to commit to concrete changes to better protect users going forward. Read our letters here and here.

We first learned about these agreements with Geofeedia from responses to public records requests to 63 California law enforcement agencies. These records revealed the fast expansion of social media surveillance with little-to-no debate or oversight.

In one message, a Geofeedia representative tells police that the company has arrangements with Twitter and Instagram for user data. Right after that, the representative promotes a product feature that “covered Ferguson/Mike Brown nationally with great success.”

In another email from May 2016, a Geofeedia representative touts a “confidential legally binding agreement with Facebook.”

We now know the following about these agreements:

Because Geofeedia obtained this access to Twitter, Facebook and Instagram as a developer, it could access a flow of data that would otherwise require an individual to “scrape” user data off of the services in an automated fashion that is prohibited by the terms of service (here and here). With this special access, Geofeedia could quickly access public user content and make it available to the 500 law enforcement and public safety clients claimed by the company.

Social media monitoring is spreading fast and is a powerful example of surveillance technology that can disproportionately impact communities of color. Using Geofeedia’s analytics and search capabilities and following the recommendations in their marketing materials, law enforcement in places like Oakland, Denver, and Seattle could easily target neighborhoods where people of color live, monitor hashtags used by activists and allies, or target activist groups as “overt threats.” We know for a fact that in in Oakland and Baltimore, law enforcement has used Geofeedia to monitor protests.

Social media companies and their executives have expressed support for activists, movements, and free speech. Mark Zuckerberg endorsed Black Lives Matter and expressed sympathy after Philando Castile’s killing, which was broadcast on Facebook Live. Twitter’s CEO Jack Dorsey went to Ferguson. Above all, the companies articulate their role as a home for free speech about important social or political issues.

Yet there is a severe disconnect between these positions and the data access they have provided.

Beyond the agreements with Geofeedia, we are concerned about a lack of robust or properly enforced anti-surveillance policies. Neither Facebook nor Instagram has a public policy specifically prohibiting developers from exploiting user data for surveillance purposes. Twitter does have a “longstanding rule” prohibiting the sale of user data for surveillance as well as a Developer Policy that bans the use of Twitter data “to investigate, track or surveil Twitter users.” Publicly available policies like these need to exist and be robustly enforced.

Here is what we’re asking of the social networks:

The government should not have preferred access to social media speech for surveillance purposes. We are confident the companies agree. Facebook and Instagram have already cut off access to Geofeedia and Twitter should do the same. It’s also time for all three of the companies to live up to their words by taking the additional concrete steps outlined in our letters.

Note: The CEO of Geofeedia has asked to meet with us, and we look forward to hearing what he has to say.

“Based on the information in the ACLU’s report, we are immediately suspending Geofeedia’s commercial access to Twitter data.”

Cross-posted from the blog of the ACLU of Northern California.