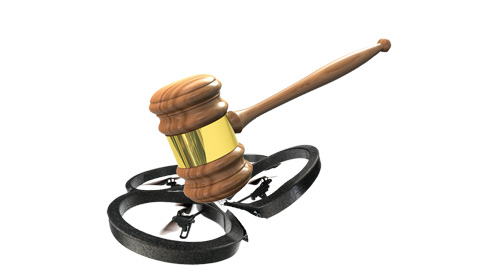 Yesterday the drone regulation bill in the Washington state legislature died, having failed to meet the cutoff date for moving to the House floor. Although our lobbyist there thought the bill would have passed both houses had the Democratic leadership allowed it to get there, they did not. Boeing lobbied against the bill, as did law enforcement.

One of the arguments presented by opponents, our Washington state lobbyist Shankar Narayan reports, was the claim that no regulations are needed for drones because we ought to let the courts work out the privacy issues surrounding drones and deal with any abuses that arise. I have also heard spokespeople for the drone industry association, the AUVSI, making this argument lately. It seems to be emerging as a primary argument of drone-legislation opponents.

This is a weak argument. Let me briefly give five reasons why:

Let’s hope that state legislators in other states don’t fall for this line of argument.